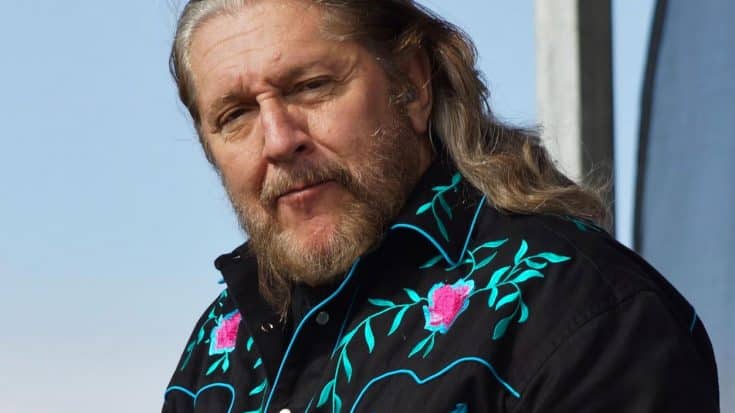 Today is the day.

Southern rock legends Lynyrd Skynyrd are back on the road, bringing their unapologetic brand of rock and roll to the masses one last time. Their anxiously awaited Last of the Street Survivors Farewell Tour kicks off tonight in West Palm Beach, Florida and before they take their final bow in their hometown of Jacksonville, Lynyrd Skynyrd will be celebrating one of the greatest legacies in music with an all star roster of friends – Blackfoot, Kid Rock, and Blackberry Smoke to name a few.

But no sendoff would be complete without Marshall Tucker Band there to bridge the gap between Skynyrd’s past and present, and for good reason:

They’ve been there since the beginning.

Four Decades And A Lifetime Ago

Formed in Spartanburg, South Carolina in 1972, Marshall Tucker Band were on their own meteoric rise to fame when fate stepped in and brought them together with Lynyrd Skynyrd at a nightclub in Hickory, North Carolina. Frontman Doug Gray remembers showing up 90 minutes early that night despite not having to hit the stage until later in the evening and immediately finding kindred spirits in Lynyrd Skynyrd – particularly Ronnie Van Zant, whose fiercely protective nature, sharp work ethic and working class roots reflected Doug’s own life experiences.

The real magic happened, however, when showtime rolled around.

A willing witness to the raw power and finesse of Lynyrd Skynyrd’s live performance, Doug was blown away at how amazing they sounded; here was a band who ran like a well oiled machine with surgeon-like precision under the watchful eye of a leader who knew how to lead and, more importantly, how to develop the talent he was entrusted with.

“You don’t get any better,” he marvels more than 40 years later, echoing the thoughts of anyone who’s ever seen Skynyrd live and up close.

Don’t Call It A ‘Farewell’

The rest, as they say, is history. The friendship and fierce mutual respect forged that night proved to be one that would endure throughout the years, surviving triumphs and unspeakable tragedy and providing a source of strength and support that Doug says “makes it easy to sleep at night”.

Four decades and a lifetime later, it’s that same strength and support that finds Marshall Tucker Band gearing up to hit the road with their old friends one last time – a living, breathing testament to one of Southern rock’s greatest success stories. They’ve gone hand in glove since that night in Hickory, North Carolina and it’s only right that they should be there for the end.

The weight of what Marshall Tucker Band is being asked to do isn’t lost on Doug Gray, not by a long shot. “It is an honor and a stake in life to be part of something like this,” he says without hesitation, but he’ll never call it a ‘farewell’ tour. Instead, he dubs Lynyrd Skynyrd’s last tour “a forever tour”.

“They call it the final tour, but that band and the memory of that band is going to last forever,” he says. “This is forever. This is a forever tour.”

Lynyrd Skynyrd’s Last of the Street Survivors Farewell Tour kicks off tonight in West Palm Beach, Florida, with Marshall Tucker Band coming along for the ride on July 13th in Darien, New York. Check out the list of dates below to see when two of Southern rock’s greatest heroes are coming to a city near you!