Let’s Join KISS On The Road For Their Final Tour 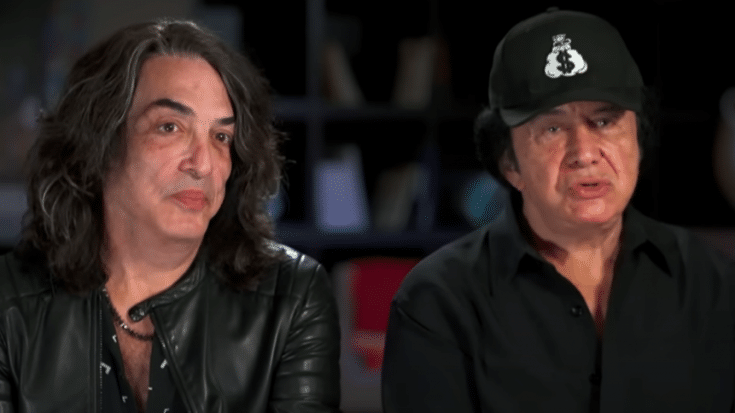 Travelling like a true rock star, that’s what KISS does. 60 Minutes Australia joined the band on the road and discussed their final world tour.

When asked how’s the money going to keep rolling now that the band is at the end of the road, Paul Stanley said:

When asked why they are still touring when clearly they don’t need the money anymore, Stanley continued:

“It’s the joy of doing it, and that’s why we’re coming to see you because our relationship with Australia has always been magical.”

While Gene Simmons was asked if he thinks KISS can continue without him. He said:

“KISS will continue, but KISS the touring band, at least with us on stage, will stop. Could there be a KISS with different KISS members? Young 20 year-olds who wanna wear the crown and continue the tradition, why not?”

“There will be laughter and tears. It will be a cornucopia of feelings. I mean I just got a chill. It’s not lost on me, and that last time on stage is going to be monumental. Even now, when we’re on stage, I’ll look over at Gene and we have a knowing glance and a knowing nod. Look what we’ve done, look what’s going on. This is magic.”

Recently, Simmons revealed the final date for their End of the Road Tour is unclear as the band recently announced that they are planning to add not just one city, but “100 cities” to the shows. He stated:

“The crew is happy. Everybody’s happy. So we’ve decided to add another 100 cities before we stop. I don’t know how long that’s gonna take.”