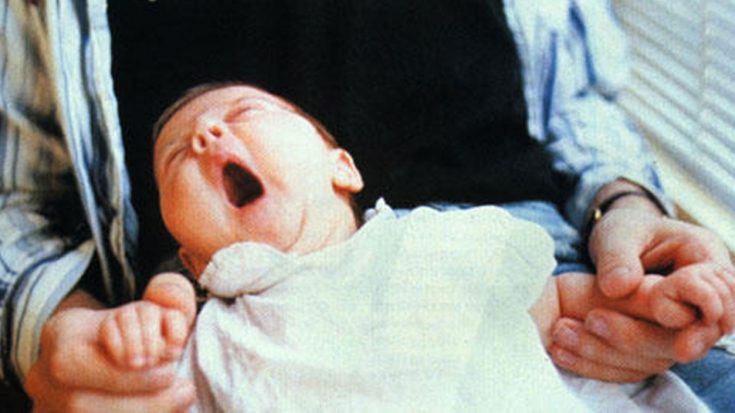 “You Are Loved And You Are Missed.”

Nirvana frontman Kurt Cobain has missed 23 birthdays since his April 5, 1994 death at the age of 27, and no one is more aware of this than his 24 year old daughter Frances Bean Cobain. Just shy of 2 years old when her father died, Frances has blown out candles on 23 birthday cakes and with her mother Courtney Love has wished Kurt a happy birthday every February 20th for the past 23 years, but this year’s a little different: Kurt would have celebrated his 50th birthday yesterday, a stark reminder of how much time has passed and more importantly, how much more he has missed.

The spitting image of her dad, the blue eyed beauty took to social media yesterday to quietly mark the occasion, offering words of love and gratitude to a man who she hardly knew but whose presence permeates all that she does just the same:

Frances Bean Cobain is a lot of things: a model, a survivor, a musician when the mood strikes and a documentary producer. Most importantly, however, she is forever Kurt’s daughter and at the end of the day, that trumps everything else.