KISS Rock Dodger Stadium With What Many Call Their Best “Rock & Roll All Night” Perfromance To Date! 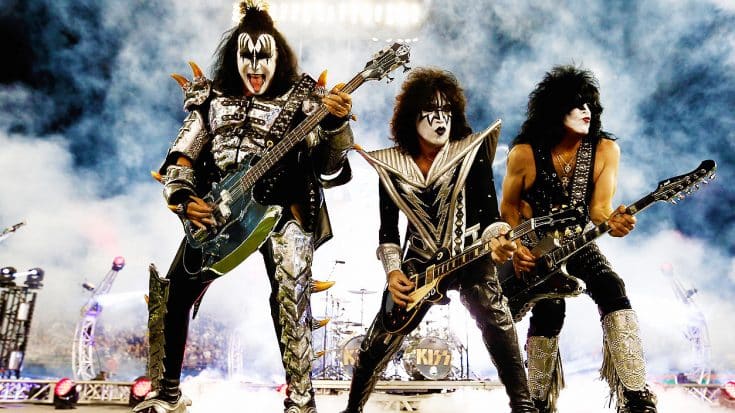 It was so epic, the pyro might have melted the ice!

One impressive thing KISS has always been consistent with, are their live performances. The band has been known for using crazy pyrotechnics, lights, lasers and effects. All of these have become synonymous with the band show, and no KISS show is complete without them!

Well, during the 2014 NHL Stadium Series game between the Anaheim Ducks and Los Angeles Kings, KISS brought their pyrotechnics and their energy and turned in one of their best performances of their smash hit “Rock and Roll All Night.” The performance got the crowd fired up, and included some great pyro technics! It’s funny, because they were playing for a hockey game, so there was probably some concern that the pyro would melt the ice lol! But it didn’t, and we were left with this amazing performance!