Joni Mitchell Hated Frank Zappa As A Neighbor – Here’s Why 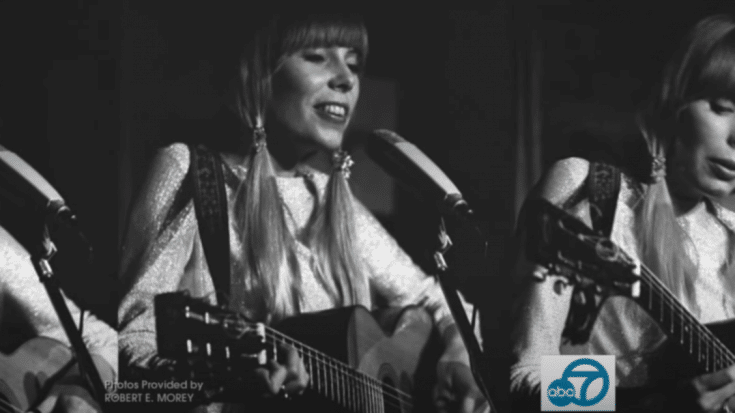 The Legends of Laurel Canyon

In the 1960s, Laurel Canyon in Los Angeles was home to several budding music legends like Crosby, Stills and Nash, Joni Mitchell, The Doors, and Frank Zappa. It has such a rich history because musical masterpieces where created and developed there. It was a lovely neighborhood that nourished everyone’s creativity. Artists hung out with each other, sang songs, and made music.

Musicians lived pretty close to each other and in a Vanity Fair interview, Mitchell admitted she adored her house but wasn’t a huge fan of her neighbor Frank Zappa.

She recalled, “My dining room looked out over Frank Zappa’s duck pond, and once when my mother was visiting, three naked girls were floating around on a raft in the pond. My mother was horrified by my neighborhood.”

Then she added, “In the upper hills the Buffalo Springfield were playing, and in the afternoon there was just a cacophony of young bands rehearsing. At night it was quiet except for cats and mockingbirds. It had a smell of eucalyptus, and in the spring, which was the rainy season then, a lot of wildflowers would spring up. Laurel Canyon had a wonderful distinctive smell to it.”

Still, it was the place to be for creative minds and the free spirited.