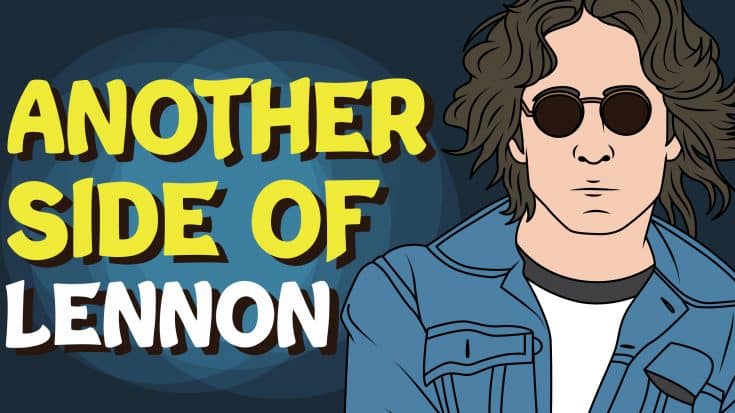 Another Side of John Lennon

John Lennon wore his musical influences on his sleeve. And while Paul McCartney’s also a prolific songwriter, Lennon had written more songs in The Beatles catalog – from love songs to introspective numbers. While Lennon gravitated towards rock ‘n roll, McCartney truly shined with his slow tunes but once in a while, Lennon tried his hand at other styles and showed his sentimental side – case in point, The Beatles 1964 classic hit “If I Fell”.

Lennon mostly wrote it but had some help from McCartney.

In an interview, Lennon told David Sheff: “That’s my first attempt to write a ballad proper. That was the precursor to ‘In My Life’. It has the same chord sequence as ‘In My Life’: D and B minor and E minor, those kinds of things. And it’s semi-autobiographical, but not consciously. It shows that I wrote sentimental love ballads, silly love songs, way back when.”

“If I Fell” became a staple in their live repertoire in 1964 and it showcased the band’s lovely vocal harmonies.

McCartney said, “People tend to forget that John wrote some pretty nice ballads. People tend to think of him as an acerbic wit and aggressive and abrasive, but he did have a very warm side to him really which he didn’t like to show too much in case he got rejected. We wrote ‘If I Fell’ together but with the emphasis on John because he sang it. It was a nice harmony number, very much a ballad.”