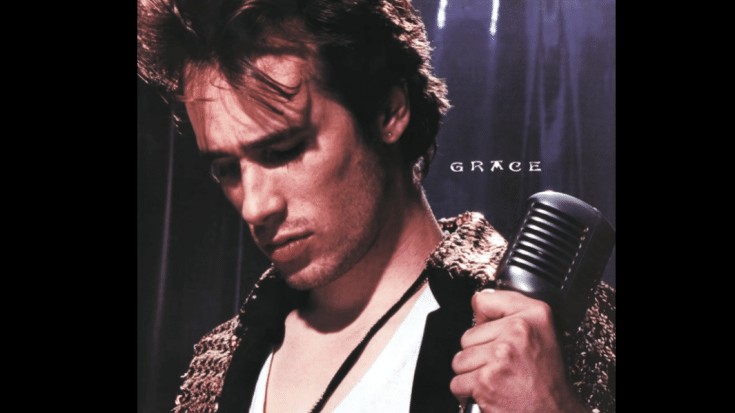 Rock ‘n roll had its share of tragedies over the years – from plane crashes to motorcycle accidents and of course, drug overdose. Rockstar deaths always shock the world but even more so under suspicious, unexplainable, and bizarre circumstances. Before the age of internet, people could only speculate and these would give birth to rumors – some of which eventually lose traction while others persist for years.

Let’s take a look back at some of these deaths that still have people confused or baffled.

Rhythm and blues musician Johnny Ace reportedly liked playing with his .32 caliber revolver. He would even use it to shoot at road signs. He died after shooting himself with it accidentally. However, there are two versions of what supposedly happened. According to bass player Curtis Tillman, “I will tell you exactly what happened! Johnny Ace had been drinking and he had this little pistol he was waving around the table and someone said ‘Be careful with that thing…’ and he said ‘It’s okay! Gun’s not loaded… see?’ and pointed it at himself with a smile on his face and ‘Bang!’ — sad, sad thing. Big Mama ran out of the dressing room yelling ‘Johnny Ace just killed himself!'”

“Big Mama” Thornton, however, claimed that Ace first pointed the gun at his girlfriend then to another woman. Then he pointed it to himself and bragged that he knew which chamber was loaded. And the gun then went off.

The founding member of Chicago also carried guns. While hanging out at the house of roadie and band technician Don Johnson, he put the .38 revolver on his temple and pulled the trigger but the gun was not loaded. Johnson kept reminding him to be careful. Instead, Kath picked up a semi-automatic 9-mm pistol and assured Johnson, “Don’t worry about it … Look, the clip is not even in it.” Then he said, “What do you think I’m gonna do? Blow my brains out?” After which, Kath showed him the empty magazine, replaced it in the gun, pointed it to his temple, and pulled the trigger. There was apparently a round left and he died instantly, just a few days before his birthday.

After being stuck in a broken elevator, help arrived and doors were pried open. When Jerry Fuchs tried to jump out, his hood got caught, and he fell down an elevator shaft.

He was performing with his band Damageplan at a nightclub when a deranged fan rushed to the stage and shot him multiple times with a Beretta 92FS. The perpetrator Nathan Gale killed three more and injured three others.

His death was ruled as suicide and journalist Dean Kuipers wrote, “The report states that Bobby’s face, chest, and side were covered in ‘petechial hemorrhages,’ probably caused by gasoline vapors and the summer heat. He found no bruises, no broken bones, no cuts. No evidence of beating.” However, many suspected it was murder because there were multiple stab wounds and bruises.

He died while drunk diving. He was drinking all day and then decided to dive in the afternoon. According to forensic pathologist Michael Hunter, Wilson had a shallow-water blackout prior to his death.

He went swimming in Wolf River Harbor fully dressed and completely sober as he sang Led Zeppelin’s “Whole Lotta Love”. His roadie Keith Foti remained on the shore and when he looked up, Buckley was nowhere to be found. A rescue effort was conducted to discover the musician and a few days later, riverboat passengers spotted his body. It was ruled as accidental drowning but some believed it was suicide.

Perhaps one of the most head-scratching deaths is that of Sam Cooke. Also known as the King of Soul, he was shot by the manager of Hacienda Motel in Los Angeles, California. Bertha Franklin claimed self-defense after he became violent while looking for the girl he was with earlier that night. The owner Evelyn Carr backed her up saying she was on the phone when it happened and overheard everything. And as for the girl Cooke was asking about, Elisa Boyer claimed that he forced her to go to his motel room after leaving the nightclub and tried to rape her. She escaped as he used the bathroom. She went to the nearest phone booth to call the police. The thing is, there were inconsistencies in Boyer’s story especially since earlier that night, they dined at a restaurant where people suggested she went willingly with him and quite possibly tried to rob him. He had a huge amount of money while at the restaurant but police only found $108 in his Ferrari and a few loose coins.

Cooke’s family was convinced it was a conspiracy to have him killed but there’s no evidence to support it. Years later, Boyer was arrested after a fight with her boyfriend ended up with him dead. She was sentenced to 25 years in prison.

He had an argument with his father over a misplaced insurance policy letter. Marvin Gaye reportedly hit and kicked him. His father then grabbed the .38 pistol Gaye bought him, pointed it towards his son, and shot him squarely in the heart.

The Rolling Stones founding member was discovered unconscious at the bottom of his swimming pool not long after his departure from the band. His then-girlfriend Anna Wohlin claimed he still had a pulse when they took him out of the water but by the time medic arrived, he was dead and pronounced DOA at the hospital. The coroner’s report declared it a “death by misadventure” but there were people who believed he was murdered by builder Frank Thorogood who was working at the property. He allegedly confessed to the crime to Rolling Stones’ driver Tom Keylock but the latter later denied it. The motive? Money.