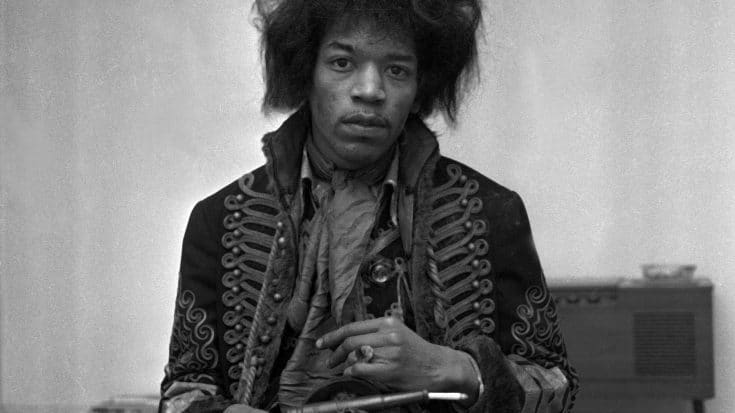 The estate of Jimi Hendrix is suing the estates of his former bandmates and heirs Noel Redding and Mitch Mitchell.

The case was filed Tuesday, January 18 over unpaid royalties dating back to 1973. The legal action revolved around the claim that late bassist Redding and late drummer Mitchell earned unpaid royalties as part of The Jimi Hendrix Experience, and are owed by the Hendrix estate and Sony.

However, recently in Manhattan federal court, Hendrix’s estate along with Sony Music (the exclusive licensee of the late rockstar’s catalog) asked for a legal declaration that states nothing is owed to the estates of Redding and Mitchell.

The Hendrix family and Sony are not suing for damages. But in a statement they’ve expressed:

“For almost half a century, there has never been any claim by defendants or their successors…concerning the copyright ownership, exploitation of these recordings by plaintiffs, or payments of royalties.”

“died in relative poverty having never received their true entitlement from their works, performances and founding membership of the Jimi Hendrix Experience.”

The band released three albums between 1967 and 1968 before breaking up the following year after Redding quit the band. Mitchell continued to play intermittently with him until his death in May 2003. Hendrix died in 1970, and Mitchell died in 2008.