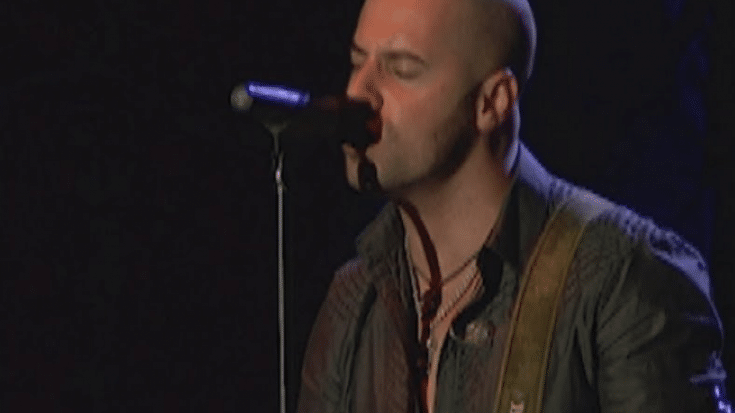 Chris Daughtry and his wife, Deanna Daughtry, have recently shared the details of the death of Hannah Price, stepdaughter of Daughtry, two months after she was found dead in her home.

In a statement released to PEOPLE, Hannah, 25, was found dead on November 12 last year, in her house in Fentress County, Tennessee. After an investigation, Hannah’s official cause of death was confirmed as suicide by hanging under the influence of narcotics. There was no evidence of foul play.

Prior to Price’s death, Price had called her parents and told them she “was in fear for her life” after being allegedly assaulted by her boyfriend Bobby the morning of her death. Daughtry and his wife contacted the police, who performed a wellness check on Hannah and “determined she was OK around 12:45 p.m. they left without incident.”

Hannah was later found dead at 1 p.m. by her boyfriend, who called 911. She was pronounced dead at the scene, and an investigation by Fentress County DA, Fentress County Sheriff Office and the Knoxville Medical Examiners Office determined her official cause of death.

Price was said to have suffered from mental illnesses. Daughtry and his wife wrote:

“From a young age, Hannah struggled with mental illness and was in and out of therapy and treatment centers. As Hannah got older, she struggled to find her footing and began using drugs and often found herself abusive relationships.”

“Just months after losing her biological father to suicide, Hannah was the victim of a crime and was shot in the face. We did everything we could to support her and get her the help she needed to recover from these tragedies and get her life back on track. We had just recently made plans with Hannah for her to seek further treatment and move closer to the family,” they shared.

The family is still in mourning over the loss of Hannah. They added:

“Hannah was a generous and loving person who wanted more for herself and others. She will forever be in the hearts and minds of those of us who love her.”

“I just recently lost my mother to cancer but I was blessed with the chance to say goodbye and I was processing it privately. We never got to say goodbye to our precious Hannah and it’s another huge hit to our family. Thank you all for your kind words and condolences. They are truly felt and appreciated.”

If you or someone you know is considering suicide, please contact the National Suicide Prevention Lifeline at 1-800-273-TALK (8255), text “STRENGTH” to the Crisis Text Line at 741-741 or go to suicidepreventionlifeline.org.

If you are experiencing domestic violence, call the National Domestic Violence Hotline at 1-800-799-7233, or go to thehotline.org. All calls are toll-free and confidential. The hotline is available 24/7 in more than 170 languages.