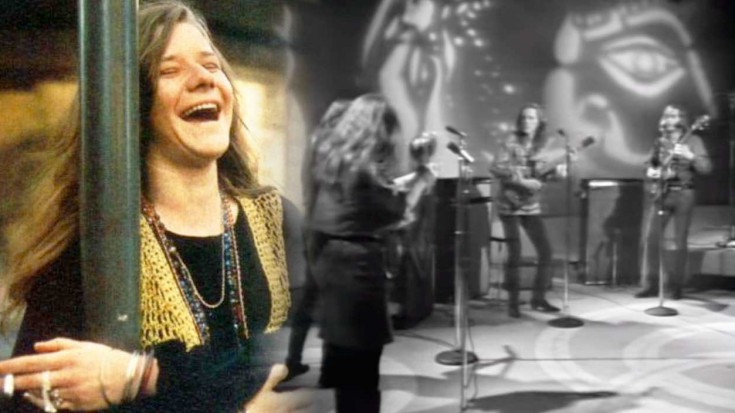 You’ve just gotta love Janis Joplin. And you’ll even love her more performing Coo Coo in this vintage live footage of her jamming out HARD with Big Brother and the Holding Company. That’s for sure.

Like most of her songs, this one is blues, but what really stands out is the intense jamming going on here. It’s a more upbeat, straight beat, intense arrangement. It might even be that they’re all in the zone and high! Not an uncommon thing especially in those times and culture. Big Brother and the Holding Company go hard and Janis even harder with those maracas. Shake them girl! This song is about a woman referring to herself as a cuckoo bird and how she has been hurt in the past when it says “you took all of my silver and gold”. She then turns into a cruel bird.

Janis’s ashes were poured int the deep blue sea. It is Stinson Beach where she was last remembered by only her parents and her 1 aunt. It was a very private gathering and one thing for is, we all miss her!

Oh, the cuckoo, she’s a pretty bird, and she warbles when she flies
But she never hollers cuckoo till the fourth day of July.