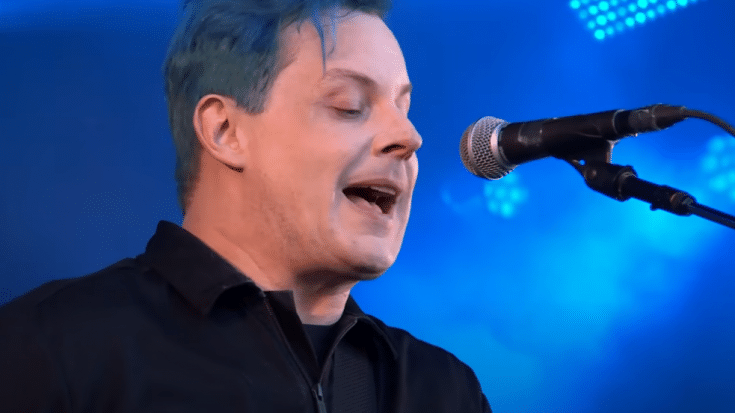 Last October 4, the Grammy award-winning country singer, Loretta Lynn, passed away peacefully on her beloved ranch in Hurricane Mills. Aside from her family and fans, there were also a lot of co-musicians who commemorated the icon.

One of them is Jack White, who paid tribute to Lynn, whom she considered not just a very good friend, but also a “mother figure.” White said through his Instagram account:

“What a sad day today is. We lost one of the greats, Loretta Lynn. I said when I was first asked about her what I thought. I said years ago that I thought she was the greatest female singer-songwriter of the 20th century. I still believe that.

“Loretta used to say to make it in the business, you had to either be great, different, or first, and she thought that she was just different and that’s how she made it, but I think she was all three of those things and there’s plenty of evidence to back that up too.”

He mentioned her efforts that most people were not aware of. White said:

“What she did for feminism, women’s rights in a time period, in a genre of music that was the hardest to do it in, is just outstanding and will live on for a long time.”

In 2004, White produced Lynn’s album Van Lear Rose and also provided her guitar and backing vocals. The album gave Lynn a Grammy award for Best Country Album of The Year.

“She was like a mother figure to me and also a very good friend at times. She told me some amazing things that I’ll never tell anybody. Rest in peace Loretta. God bless you.”