Bret Michaels Recalls Singing With Loretta Lynn Before She Died 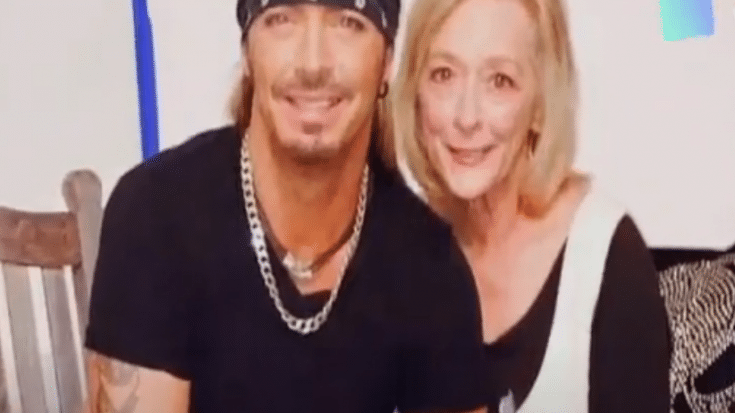 The world mourns with the passing of the trailblazing country star, Loretta Lynn, who died just last Tuesday. Following the news of her passing, the Poison front man Bret Michaels recalled and revealed that he visited the singer weeks ago before her death.

“My heart is beyond heavy today as I have just learned of the passing of my good friend Loretta Lynn.”

“I saw her a few weeks ago, and we sang some songs together. She was an incredible person, an incredible human being and an incredible talent who forged the way for women in the entertainment industry.”

Michaels also shared the details of his recent visit with Lynn in an interview saying:

“She was sitting there in a blanket, and we started talking.

“She said, ‘Let’s do a song together. I wrote one that’s gonna be called ‘Good Good Times.’’ She sang, ‘good good times and good love/It comes from above.’ And then we sang a little bit of ‘Every Rose.’”

He also felt the sensed that it could be his last visit because they “both knew she wasn’t feeling well,” Michaels continued, “both of us are kind of empathic, and you know when you just know?”

In 1988, Lynn requested to Michaels the Poison hit during the first time he visited her. That’s the start when these two musicians eventually made a country version of “Every Rose Has Its Thorn” for Michaels’ 2015 solo album, True Grit.