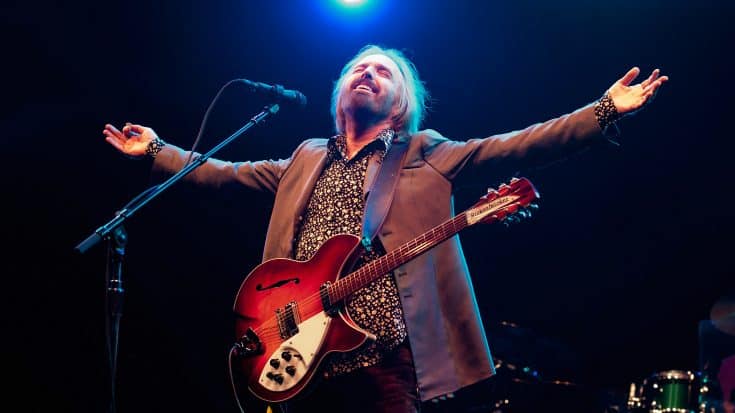 The University of Florida Athletic Association announced that they will be celebrating Tom Petty‘s life and career this coming October 15 as part of the Gators’ American football game.

They also plan to give the icon an honorary degree in music next year. Tom Petty Estate collaborated with the UF and the proceeds that they will gather from the event will be donated to Kids Count and Family Promise. These two charities both have an advocacy to promote the well-being of underserved communities in Gainesville.

Petty was born and raised in this town in Florida. He actually worked as a groundskeeper at the University of Florida on his early days. Oftentimes, he would play at several Gainesville venues before leaving for Los Angeles to focus on his career. The Athletics director at the UF mentioned:

“Tom Petty and his music has become ingrained in the game day experience at The Swamp and serves as a community building rally cry for Gator fans. We are excited to work with the Petty family to commemorate a Gainesville son through our upcoming game day celebration and this unique merchandise collection, and we know our fan base will proudly honour his connection to the university.”

While her daughter, Adria, said:

“It is so incredible for everyone in the family that UF is honouring our dad in his hometown this way. He loved the Gators, and he loved Gainesville, he always talked jokingly about a doctorate from UF, and he would have been totally blown away by all this.”

“It is an added gift that we can give something back and provide much-needed resources to underserved communities in Gainesville. It is near and dear to our entire Petty family. Annakim and I have a mother, father, grandparents and an uncle and aunt who have lived here a long time. It’s unbelievable that now 90+ thousand people sing our dad’s song here at home games.”