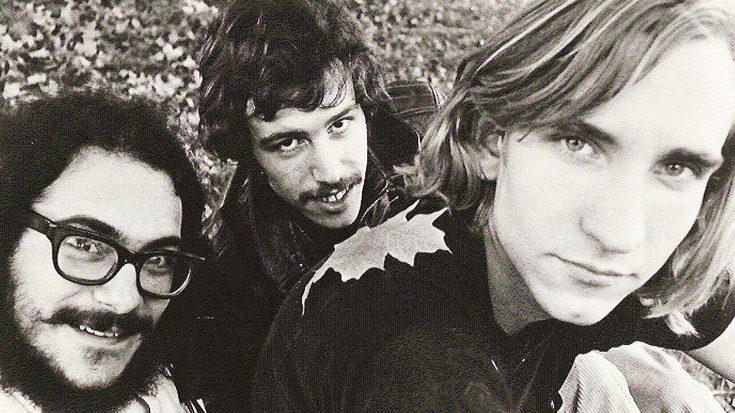 This is what we’ve been waiting for!

According to Joe Walsh, there is a strong possibility we could be seeing The James Gang on stage sometime in the near future! The last time the band had a reunion was five years ago in 2012, but there’s a big possibility that we could see them on stage again sometime this year or next year!

In a recent interview, Joe Walsh opened up about his intentions to reach out to other members of the band to see if they are in on a reunion for the band’s 50th anniversary!

“That’s always there. I would have to go back to Cleveland and try it out. I’m not sure we can do what we used to do. I do talk to Jimmy [Fox] and Dale [Peters] from time to time.. … I want to make sure the majority of the nights are good with those guys. If we can do it, I don’t see why not.”– Walsh said.

The band will be celebrating 50 years in 2018, but they could always start the party early! Joe has a few dates scheduled in Las Vegas coming up, but after that, he has plenty of time to go to Cleveland and try to piece the band together for one last hoorah!

Here’s hoping they can pull it off!