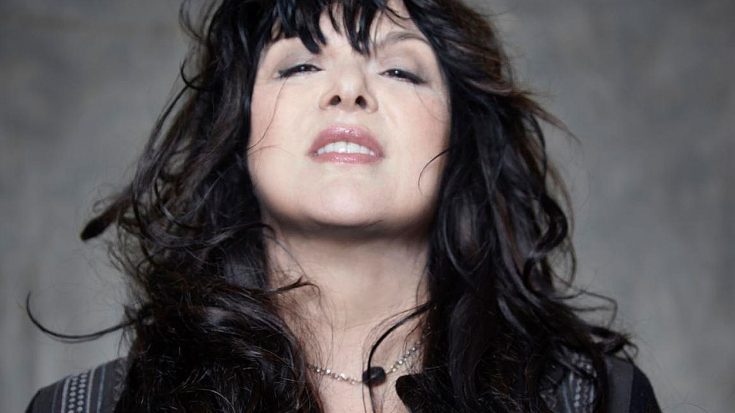 If you’ve ever wanted to see Heart’s Ann Wilson take that massive voice on the road as a solo act, your wish has come true; the rock legend announced today that she’ll be spending part of the year on the road by herself on her very own Ann Wilson of Heart tour, giving fans in 20 cities the chance to spend a night alone with the high queen of rock and roll. Well, as alone as you can get in a room full of Heart fans!

We’re not the only ones excited: Ann’s press release reflects an artist itching to get out there and share her craft with the world, and if that doesn’t make you want to run right out and snag your tickets, she’s even released a neat little trailer to go along with it to give you an idea of what to expect.

“The stage is a magical place where I can be beautifully in and out of control, where I can build a fire and then jump into it,” Wilson says in a press release announcing the tour. “The stage is where I have always lived; where I’ve expressed my deepest emotions and supreme joys. I suppose I am addicted to it. I’ve never been much good at talking, but I can sing, and when I sing I connect with people in a much deeper, higher way.”

Wilson, who last toured in 2015 with The Ann Wilson Thing, embarks on her 20-date romp around the United States on March 8th in her hometown of Seattle, Washington and will wrap one month later on April 7th in Providence, Rhode Island. Tickets are not yet on sale but stay tuned to Society Of Rock for updates!