Heart Will Be Back, Assures Ann Wilson – You Just May Not Recognize Them 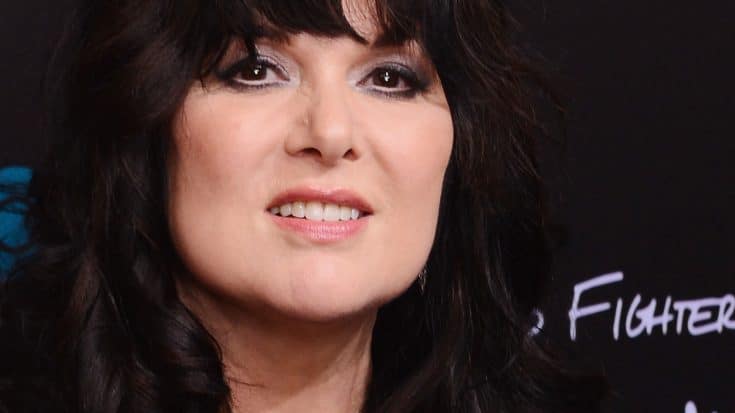 It’s been a long, strange year for Seattle rock legends Heart. Disagreements between sisters Ann and Nancy Wilson over Heart’s direction came to a head after Ann’s husband assaulted Nancy’s teen twin sons last year, forcing both the state of the band and the that of the sisters’ relationship into a tailspin, unsure as to how to move forward – or if they can.

Ann is confident that she and Nancy will patch things up after one of the biggest rifts they’ve ever experienced and even more so that Heart will return, comparing the band to a cockroach. “You can set off a bomb, and it’ll still be alive underneath,” she laughed in an interview with Yahoo! Music. However, she’s not stupid – things will be noticeably different.

“It’s never going to be like it was before. We’re both individuals, with each other and without each other,” said Wilson.

While she stresses that these changes to Heart’s dynamic “are a good thing,” are they changes to the bond between Ann and Nancy and if so, will we recognize them as the band we’ve loved for decades? Only time will tell, but a brief update from Ann on how things are going between her and her sister is hopeful.

“What Nancy and I are doing right now is we’re working on our friendship and on our sisterhood,” she explained. “The band, that’s something else again. That’ll come and go and evolve and shape. But we’ll be sisters long after everything else is gone. So we’re working on our own relationship right now. Talking, letting water run under the bridge. Just cool down. Everybody chill.”