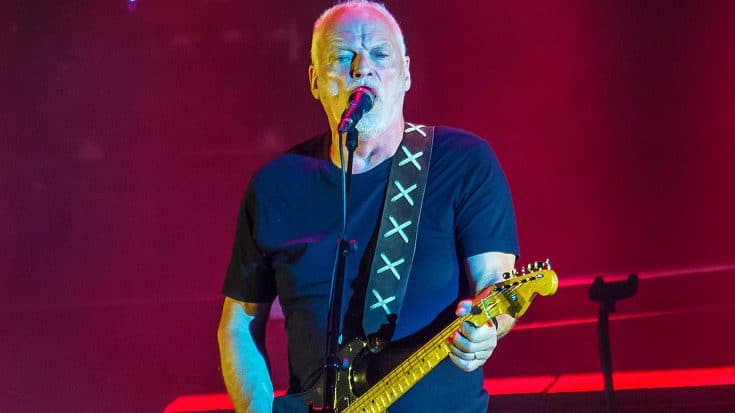 For one night only….

David Gilmour, Roger Waters and Nick Mason, the surviving members of Pink Floyd, have been off doing their own things for a while now. Gilmour and Waters have had successful solo careers, while Mason has helped contribute to each of their respective projects. It seems as if Gilmour and Waters will never be able to mend Pink Floyd back together, but in a special one night event, fans can get a small slice of their historic past.

David Gilmour is hosting a premier for his Live at Pompeii concert film. The one night only event will take place at more than 2,000 theaters worldwide on September 13th.

The film is a recording of Gilmour’s concert he shot in Pompeii last year, at the same arena Pink Floyd recorded their live concert film at in 1971. Although Gilmour’s film does not feature the other Pink Floyd members, and was actually played in front of an audience (the arena in Pink Floyd’s 1971 film was empty), the event is the only chance fans will get to see the film on the big screen, and in 4K high definition.

The set list consists of all the Pink Floyd classics, and is a must see for any fan of Gilmour, or the band. Check out the setlist down below, and pick up tickets and see showtimes at the screening’s official website.