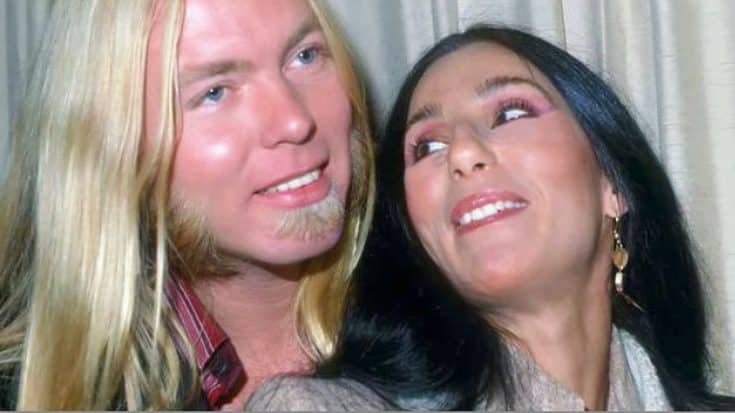 Famously Married To Allman In Seventies

It’s been a rough year for those who loved late Southern rock legend Gregg Allman. From his family to fans and friends around the world now struggling with a reality that is life without Gregory Lenoir Allman in it, there isn’t a single person unaffected by his passing – especially pop icon Cher, whose highly publicized marriage to Allman during the seventies resulted in the birth of their son, Elijah Blue.

Understandably at a loss for words in the hours and days following Allman’s death, Cher took to Twitter to share a heartbroken tribute to the man she loved and with whom she enjoyed a decades long friendship after their marriage ended in 1979:

As friends, fans and family converged on Macon, Georgia for Gregg’s funeral on a balmy Saturday in June last year, Cher was there too with son Elijah. The day was understandably a sad one, but there was one thing that made Cher smile as she said goodbye to Gregg:

been Rough time 4 entire Allman Family.only thing made me smile is, “ALL”Allman children look like Gregory,no matter who the mother was?