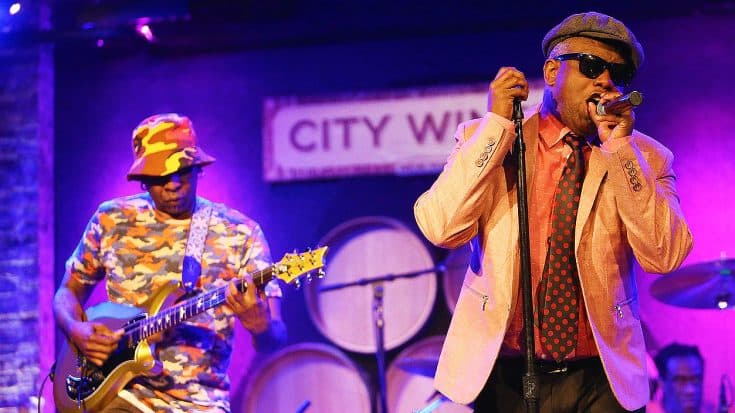 His loss still resonates with us all

After his passing, it’s pretty obvious that Chris Cornell was universally loved and respected by everybody in music. His voice was iconic, and he transcended rock n’ roll music by being a pioneer for grunge music.

Since his passing, the tributes have come pouring in, and the most recent one is courtesy of 80’s/90’s rock band Living Colour.

While performing in Perth, Australia, Living Colour jammed a cover of Soundgarden’s “Blow Up The Outside World.”

Everyone in the crowd got into the performance, and sang along to every word of the song! The members of Living Colour are visibly sad during the performance. Toward the end of the song, lead singer Corey Glover chokes up, and has to step aside from the microphone and gather himself. It’s an emotional cover, but Living Colour did an amazing job, and absolutley crushed it!