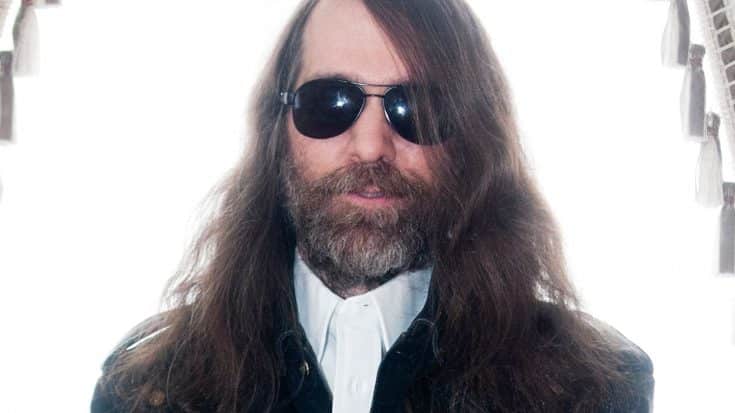 Cause Of Death Comes Two Months After Sudden Passing

Nearly two months after we said goodbye to Trans-Siberian Orchestra founder Paul O’Neill, it’s been announced that the 61-year-old musician’s sudden passing came not as a result of a chronic illness as originally reported, but of an “unexpected reaction” to prescription medication for his various health issues.

The news was broken yesterday after a statement from O’Neill’s family was released in which they briefly explained the circumstances surrounding his April 5, 2017 death:

“Paul’s family has been inspired and thankful for the outpouring of support, well-wishes, and prayers, and we thank you for your ongoing respect for their personal privacy.

At this time they would like to share a few more details about the passing of Paul O’Neill:

The Hillsborough, Florida medical examiner’s office has determined the official cause of Paul O’Neill’s death as accidental, resulting from an unexpected reaction to prescribed medications to treat his numerous chronic illnesses (including bone augmentation surgery, complications from spinal fusion surgery, heart disease, and hypertension).”