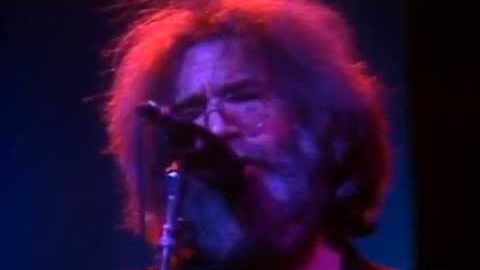 “Candyman” is a track from Grateful Dead’s “American Beauty” album which was released on November 1, 1970. The band’s first live performance of this song happened on April 3, 1970 in Ohio. The words were written by Robert Hunter and the music was by Jerry Garcia and Phil Lesh.

According to David Dodd from dead.net, ““Candyman” fits perfectly with the set of songs on American Beauty, released in November 1970. Garcia plays an absolutely amazing pedal steel solo on the studio recording, ethereal in the same way as his work on that instrument on his solo album, Garcia, especially on ”The Wheel.” It’s mixed a ways into the background, so it has a distant quality, almost ghost-like. His singing is sly and perfectly in character.”