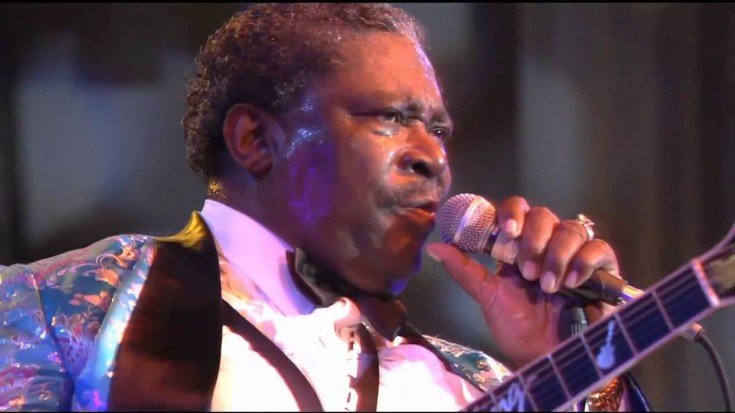 B.B. King used to be a part of a church choir and it was his uncle who taught him how to play the guitar. He was born Riley B. King and since his disc jockey name was Beale Street Blues Boy, he decided to shorten it to B.B. for Blues Boy.

B.B. King has won fifteen Grammy awards and was also given the Lifetime Achievement award. He also earned his place in the Rock and Roll Hall of Fame in 1987.