Ghost Releases Lyric Video For “Mary On A Cross” 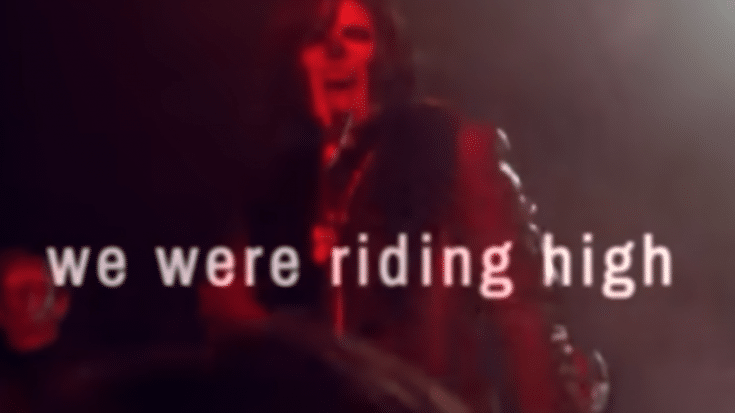 Ghost are now streaming the “Mary On A Cross” lyric video.

The song, which debuted on the 2019 EP Seven Inches of Satanic Panic, made history for it became the Swedish band’s first song to enter the Billboard Hot 100 and achieve US Gold status after selling 500,000 copies.

After a TikTok user used a slowed-down version of the song to soundtrack a brief video about the Netflix series Stranger Things, “Mary On A Cross” gained popularity. Since then, the “Mary On The Cross” hashtag has racked up over one billion views on the platform, and the song has been used to soundtrack tens of thousands of videos.

Later, the official slowed-down and reverb-added version of “Mary on a Cross” was published by Ghost. The song will appear on the newly announced purple vinyl 7″ release of Seven Inches Of Satanic Panic album.

Ghost’s latest album, Impera, won the inaugural Favorite Rock Album category at the 2022 American Music Awards event in Los Angeles, CA on November 20. Aside from that, the band also earned a 2023 Grammy Award nomination in the Best Metal Performance category for “Call Me Little Sunshine,” a single coming from the same album.

Stream the lyric video below.