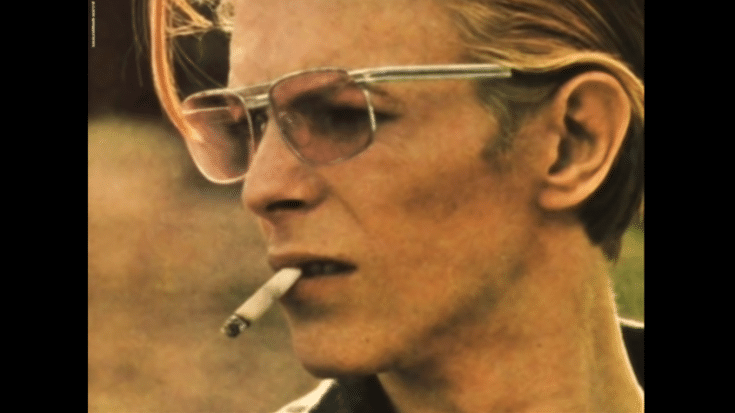 With news of Queen drummer Roger Taylor receiving the Order of the British Empire (OBE) and Elton John being elevated to the Order of the Companions of Honour, there are also rockers who refused the invitation. The reason behind the refusal isn’t always made public and we may never know how many others were actually supposed to be given the same honor but said NO.

Nevertheless, here are the artists who didn’t accept the British Honors.

He turned down not one but two awards – the CBE in 2000 and the KBE in 2003. Speaking to The Sun, he said: “I would never have any intention of accepting anything like that. I seriously don’t know what it’s for. It’s not what I spent my life working for. It’s not my place to make a judgment on Jagger, it’s his decision. But it’s just not for me.”

The Beatles received their MBEs in 1965 and the Quiet Beatle actually refused an OBE in 2000 – some speculated he felt angry and insulted since bandmate Paul McCartney was knighted in 1997. Although Harrison never commented, journalist and Beatles friend Ray Connolly told the Mail on Sunday, “Whoever it was who decided to offer him the OBE and not the knighthood was extraordinarily insensitive. George would have felt insulted – and with very good reason.”

He refused his CBE but even before the invitation was extended to him, he already stated his thoughts about Mick Jagger accepting his knighthood back in 2003. Richards said, “It sent out the wrong message. It’s not what the Stones is about, is it? I thought it was ludicrous to take one of those gongs from the establishment when they did their very best to throw us in jail.”