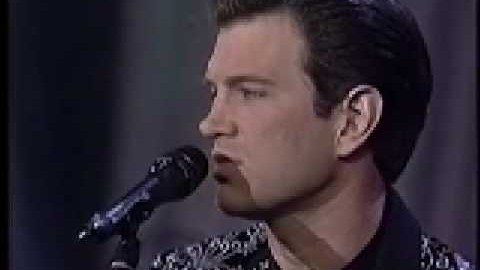 We Found Our New Favorite

“Solitary Man” was written and recorded by Neil Diamond in 1966. This was his first debut single. During an interview, Neil Diamond said: “After four years of Freudian analysis I realized I had written ‘Solitary Man’ about myself.”

He also told a magazine that:

“Solitary Man was my first song where I tried to really raise the level of my songwriting. It was inspired by the Beatles’ song ‘Michelle,’ which was also written in a minor key. I don’t think I’d ever written a song in a minor key before, it was the first and it kind of broke the dam for me.”

It’s such an emotional and beautiful piece and that perhaps is the reason why it’s a fan favorite. And Chris Isaak’s take on this classic piece is nothing short of perfect. He nailed it and even added his own flavor. He has such an amazing voice!