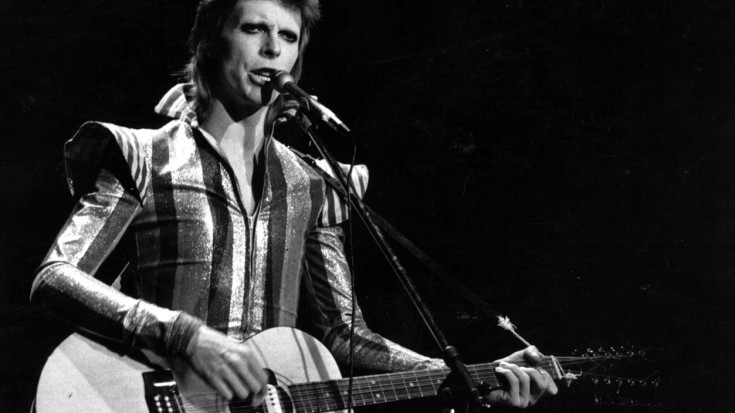 Now, we get to hear the legend’s vocal track for “Ziggy Stardust,” giving us a rare chance to explore the part of Bowie’s career we so rarely got to see – his life in the studio. Wonderfully imperfect, it’s a real treat to hear Bowie’s voice without instrumentation and studio effects drowning it out, making it easier to focus on the song’s story and gain an appreciation for Bowie’s abilities as a storyteller and songwriter. Check it out in the audio below; it’s absolutely out of this world and it’ll give you a brand new appreciation for Bowie’s gift!