Charming Version of Me And Bobby McGee Acoustic Style 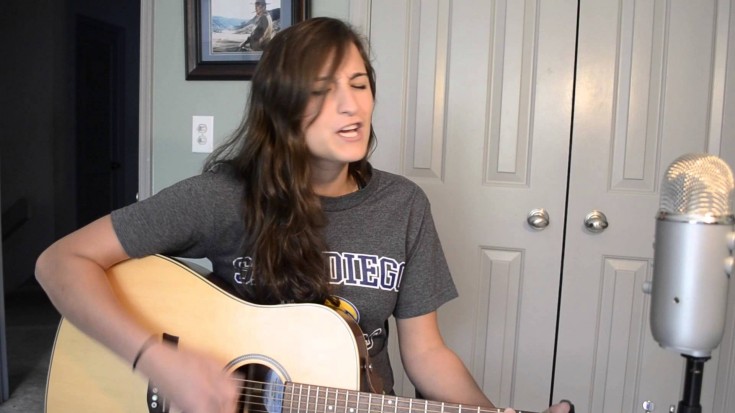 This Me and Bobby McGee Acoustic Version Works!!

Me and Bobby McGee is a song scribbled by Kris Kristofferson along with Fred Foster, which was first recorded by Roger Miller, then later on performed by Janis Joplin the following year. Her version topped the U.S. Singles chart back in 1971, after her death. The song then was regarded as the 2nd posthumous and #1 single throughout U.S. chart history, next to Otis Redding’s “The Dock of the Bay.” Billboard ranked Me and Bobby McGee by Janis Joplin as the No. 11 song during the same year.

The original version actually depicted Bobby as a woman. Joplin, allegedly a lover, friend and mentor of Kristofferson. Fred Foster’s inspiration for the title was a secretary’s name, Bobbi McKee, where Bobby was coined such that it could refer to a man or woman. Joplin altered the character’s sex and a few of the lyrics. It’s in essence a story about two drifters, the one who narrates and Bobby McGee- his girlfriend, or rather boyfriend in Joplin’s version of the song. They travel to California in a diesel truck,, singing along the way and the relationship growing more intimate as they go through hardships in life. The song ends with Bobby eventually getting tired of road life and parts ways with the narrator, who’s willing to give anything to have just one more day with Bobby.