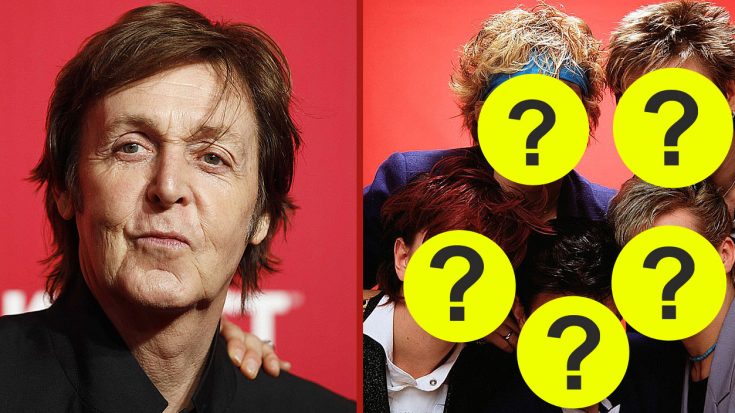 It was recently reported that Paul McCartney is suing Sony to reclaim possession of his songs. I think it’s safe to say us as fans would definitely be on Paul McCartney’s side for this whole situation, but then again, it all depends on what the judge decides. Fingers crossed for the rock legend!

Unfortunately, Paul McCartney is not the only one caught in this legal battle. Popular British pop group Duran Duran have also decided to take action against Sony.

Last December, Duran Duran found themselves in legal trouble after apparently violating aspects of their contract with Sony. Apparently, Duran Duran looked to U.S. copyright law in attempts to terminate their existing legal commitment to Sony. Unfortunately, the judge did not rule in Duran Duran’s favor as a result of them being subject to U.K. copyright law which in this case took was more outstanding a relevant than the aforementioned U.S. copyright law. Duran Duran have since appealed the decision.

Nick Rhodes of Duran Duran released a statement in regards to this whole situation: “It was enormously disappointing that Sony/ATV decided to mount this aggressive and unexpected action against us to try and prevent the group from regaining control of the U.S. rights to its music. The decision of the U.K. judge to allow an appeal was an acknowledgement that something was truly flawed about the premise and reality of what is at stake.”

Chances are that at this rate, there will be more and more acts coming out of the woodwork to take legal action against Sony.

What do you think of this whole mess? Who’s side on you on? Let us know what you think in the comments!