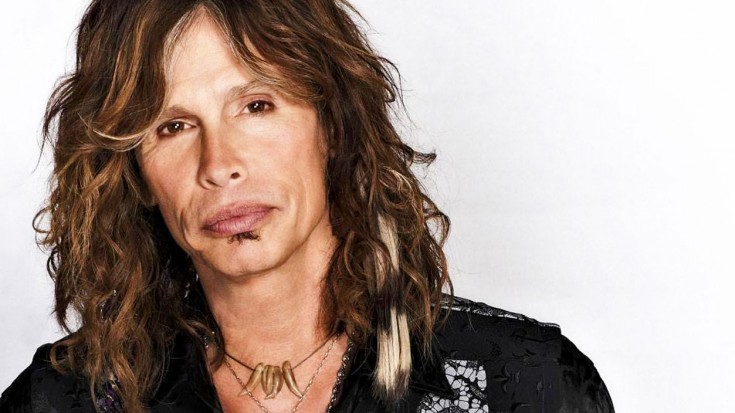 News Comes After Months Of Speculation

Steven Tyler’s been pretty busy lately; in between canoodling with his new girlfriend, appearing on CMT to perform his smash hit “Love Is Your Name,” and spending his birthday in style at Disney World, the 68-year-old Aerosmith singer found time today to reveal the news we’ve been waiting over a year to hear: he’s taking his country act on the road for his first ever headlining solo tour!

The news was broken originally by Taste of Country, who posted the news on their official Twitter account yesterday:

To sweeten the pot, it was also revealed that Steven’s debut country album, whose name hasn’t been revealed yet, isn’t due out late this year – it’s due in just a few weeks! The singer is shooting for a May release followed by a summer tour that will likely kick off in June.

How exciting! We can’t wait to see Steven Tyler on the road, and we have a feeling that his solo album is going to be one of the hottest releases of the year. Stay tuned for tour and album updates!