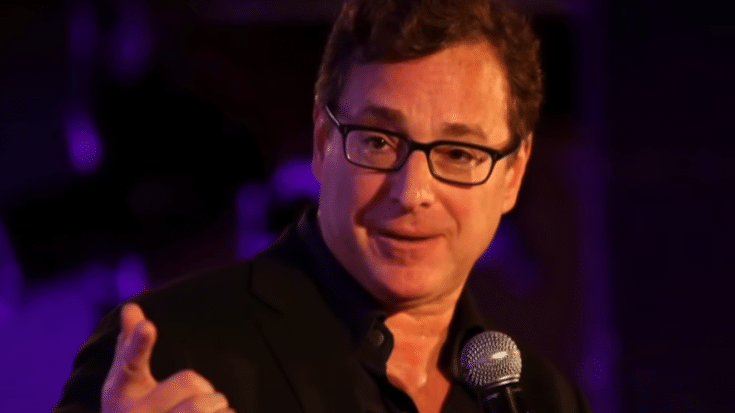 Some very sad news for people really around the world. Comedian and TV star Bob saget has passed away in Orlando, FL. He was the host and well known for being the dad on the TV sitcom Full House, and also America’s funniest home videos and many other movies and shows. He was a stand up comedian who entertained folk for decades. The Florida Orange County Sheriff’s Department has released a statement, as well as co-star John Stamos. It appears at the moment there is no foul play involved, but more details are emerging. Many people are in shock as this was totally unexpected. Prayers go out to his family and friends during this very difficult time.

Earlier today, deputies were called to the Ritz-Carlton Orlando, Grande Lakes for a call about an unresponsive man in a hotel room. The man was identified as Robert Saget & pronounced deceased on scene. Detectives found no signs of foul play or drug use in this case. #BobSaget pic.twitter.com/aB1UKiOlmi

I am broken. I am gutted. I am in complete and utter shock. I will never ever have another friend like him. I love you so much Bobby.