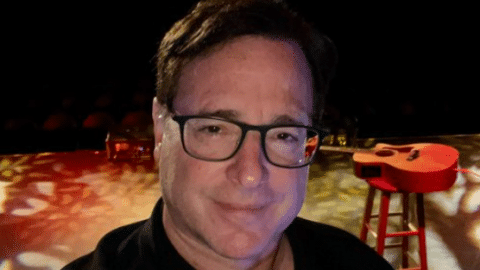 It is a very sad day yesterday that we all found out that Bob saget passed away. But just hours before he passed away he actually uploaded on social media. This is a tweet that he shared the same day he passed away.

Loved tonight’s show @PV_ConcertHall in Jacksonville. Appreciative audience. Thanks again to @RealTimWilkins for opening. I had no idea I did a 2 hr set tonight. I’m happily addicted again to this shit. Check https://t.co/nqJyTiiezU for my dates in 2022. pic.twitter.com/pEgFuXxLd3

Earlier today, deputies were called to the Ritz-Carlton Orlando, Grande Lakes for a call about an unresponsive man in a hotel room. The man was identified as Robert Saget & pronounced deceased on scene. Detectives found no signs of foul play or drug use in this case. #BobSaget pic.twitter.com/aB1UKiOlmi

Also there was a tweet from the Orange County Sheriff’s Department, it seems like there were no drugs or foul play one day sound him in his hotel room period there are still questions that’s exactly what happened. Thoughts and prayers to his friends and families.