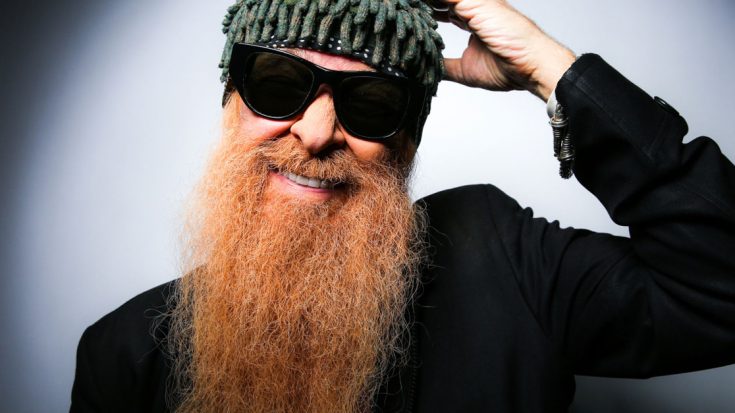 ZZ Top’s frontman, Billy Gibbons, recently had an interview with The Guardian.

Aside from discussing about his life as a musician, the singer also gave some interesting information regarding his musical preferences. He mentioned his favorite songs, one of those is from the Rolling Stones.

The Rolling Stones are one of the most legendary music acts in the history of rock music. As a matter of fact, they have been a source of inspiration for many musicians from several genres, and it seems that Gibbons is one of their fans.

The rocker revealed that he deeply loves the band’s 1972 song, “Tumbling Dice,” a song written by Mick Jagger and Keith Richards. The song is the lead single from their double album, Exile On Main St. Following its release, “Tumbling Dice” received critical acclaim and became a chart success.

The song has an irregular lyrical structure with a different number of lines in the verse and chorus. It has an unusual tempo and groove with a blues and boogie-woogie rhythm. Gibbons also shared that he knows every lyric of the song. In the interview, he explained:

“I’ve always loved the poetic allure and unrelenting grind of ‘Tumbling Dice’ by the Rolling Stones, especially when it gets to the ‘You got to roll me’ chorus. Dice are one of my passions, so if I’m ever passing a casino, I always have to go in for a roll.”