Alongside His Daughter Pearl, Meat Loaf Belts Out Janis Joplin’s “Piece Of My Heart” Like Nobody’s Business! 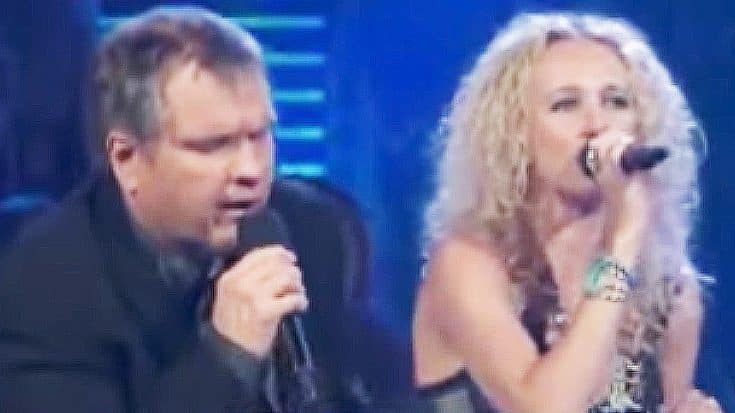 On May 22, 2009, Grammy-award winning recording artist Meat Loaf and his daughter Pearl Aday were invited to appear on a special celebrity episode of the show ‘Don’t Forget The Lyrics’, a show where contestants compete to win $1 million by correctly singing lyrics to various songs.

It was during this episode that Meat Loaf and Pearl were blazing a trail through each song all while putting on a singing clinic for the live studio audience.

Towards the final stretch, Janis Joplin’s iconic smash hit “Piece Of My Heart” was the next song that Meat Loaf and Pearl had to sing, and as you could imagine, this father-daughter duo absolutely crushed it!

Fun fact: It was on this episode that Meat Loaf and Pear won $500,000 and donated it to The Painted Turtle!

The chemistry between Meat Loaf and his daughter is simply undeniable and as you’ll see from this amazing performance, the two do this song justice!

See the amazing performance below!