Out Of All Of Avenged Sevenfold’s Covers, “Wish You Were Here” Might Just Be Their Best One Yet 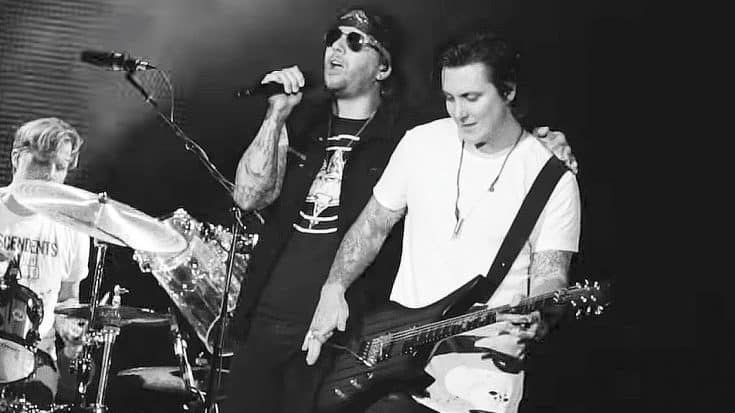 In my humble opinion, fans of Pink Floyd just need to give those bands a listen and hear that most of them can really do Pink Floyd songs justice. In fact, we have found a cover that could possibly change anyone’s mind!

What you’re about to watch is a video in which iconic metal band Avenged Sevenfold play of cover of “Wish You Were Here” that Pink Floyd themselves would be proud of. To put it simply, if you’re one of those people that just refuses to listen to a Pink Floyd cover, have a listen at this!