Album Review: “Fresh” By Sly and the Family Stone 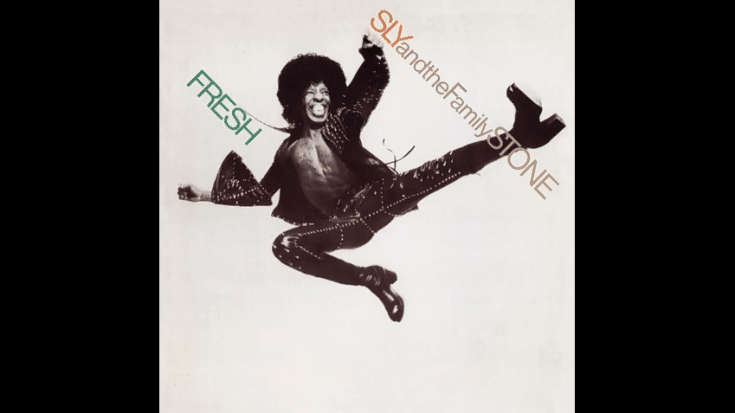 via Sly & The Family Stone/YouTube

Sly and the Family Stone released their sixth studio album “Fresh” on June 30, 1973 via Epic/CBS Records. It’s a good album, pretty consistent. Compared to its predecessor “There’s a Riot Goin’ On”, it’s noticeably lighter and also more accessible. It’s filled with catchy and infectious tunes that made the songs easy and fun to listen to.

“Fresh” has variety and aside from funk, it has elements of pop and jazz too. It’s not their best work but it features a couple of classics, therefore making it an essential LP. The thing we appreciate about this LP is how even though it retained some of their “old” sound, it doesn’t sound like a carbon copy of their previous successful records. And it has aged well too, inspiring countless musicians like Brian Eno and the Red Hot Chili Peppers.

Overall, it’s groovy and refreshing. It makes you want to snap your fingers or tap your feet, at the very least. They were right giving it the title “Fresh” because even after all these years, it doesn’t sound dated.

Highlights: In Time, If You Want Me to Stay, and Let Me Have It All.

It sets the cool and fun vibe of the album.

If You Want Me to Stay

The vocals and musicianship are top-notch.

Let Me Have It All