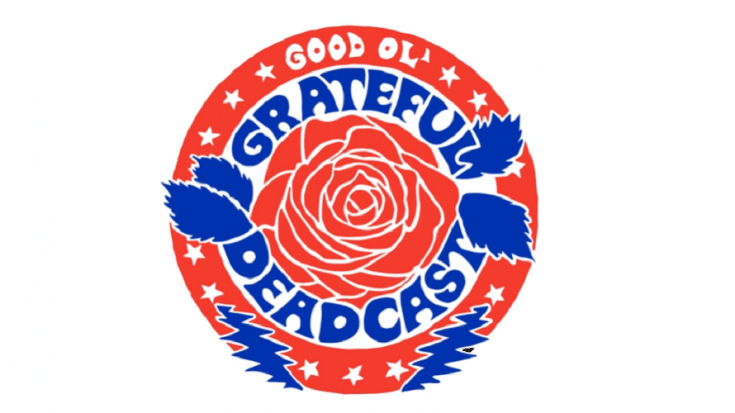 The Grateful Dead are launching The Good Ol’ Grateful Deadcast and for its first season, the podcast will be looking deeper at the creation of their fourth studio album, “Workingman’s Dead.” The episodes will tackle every song from the LP and the stories behind them. And so for episode 1 which is set to premiere this Thursday, the focus will be on “Uncle John’s Band” with guests including producer Bob Matthews and tour manager Jim Cutler.

Speaking about the album, Jerry Garcia said: “So I thought, what I’m gonna do is write some songs that are so fuckin’ simple, man, and so easy to understand that we’ll do ‘em in the studio in about a minute, it’ll take us no time, and it’ll cost us hardly anything, and we’ll be able to get out of this endless thing of spending more than we make on records, which seemed crazy to me. That’s kind of the idea behind Workingman’s Dead, though really, and also the next record, Workingman’s Dead and American Beauty, they’re both kind of one record, really, and that worked out beautifully, it really did, it worked out great.”

The episodes are available on all podcast platforms.