5 Worthy Covers Of Kate Bush’s ‘Running Up That Hill’ 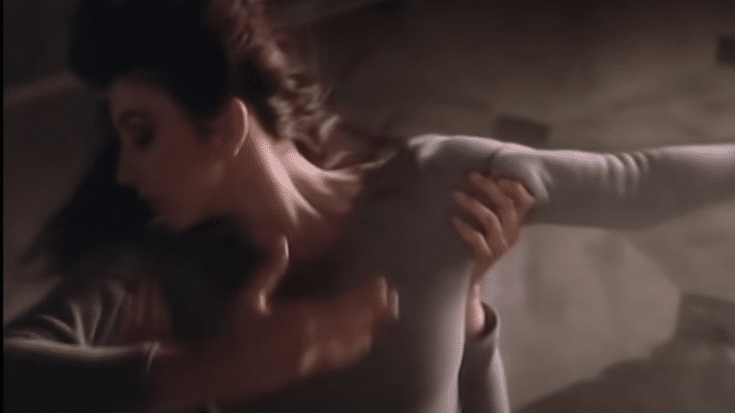 Topping the chart after it has been included in the soundtrack of Stranger Things for the song entitled “Running Up That Hill” is no surprise. Although the impact of inclusion “has been momentous,” according to the statement of the singer’s official Facebook page, it was not the very first time that it hit the U.S. airwaves and peaked on billboard charts.

The original version was written and sang by Kate Bush in 1983. When Bush originally wrote the song, the working title was “A Deal With God,” a phrase she had incorporated into the lyrics. “This song is very much about two people who are in love, and how the power of love is almost too big for them,” said Bush in a 1985 interview.

Aside from peaking at No. 13 on the Billboard Dance Clubs Songs chart in 1985, the song had a longer legacy on television and film and in continued covers by several artists. For nearly 40 years since it was released, the pop ballad has been featured in different television series, which includes the most recent one, Stranger Things on Netflix, where the song received renewed attention.

Although Bush’s version is exceptional, here are some five unique versions of her still ascending hit recorded song over the past 20 years.

Placebo (2003)
The band’s version appeared on their 2003 covers album. Unlike the Faith and the muse, the band gave a taste of alternative rock on their version.

Chromatics (2007)
In the third album of Chromatic’s “Night Drive,” they did a slow-burning electro-synth version of it which brings a more frightening feels than the original version.

Meg Myers (2019)
Among all other versions, Meg Myers may have captured the original essence of Bush’s version the most. It even earned the artist her first No. 1 on the Billboard Rock Airplay chart. The music video they made for the song was all about transformation as per Myers.

Car Seat Headrest (2021)
One of the most recent covers made was released in 2021 by Care Seat Headrest. An album which comprises of different remixes and covers that the singer, Will Toledo, was drawn too while writing the album, “Making a Door Less Open (MADLO)” in 2009. The band created a low-fi version of the song.