Bruce Springsteen’s ‘Rosalita’ Was More Than Just A Love Song 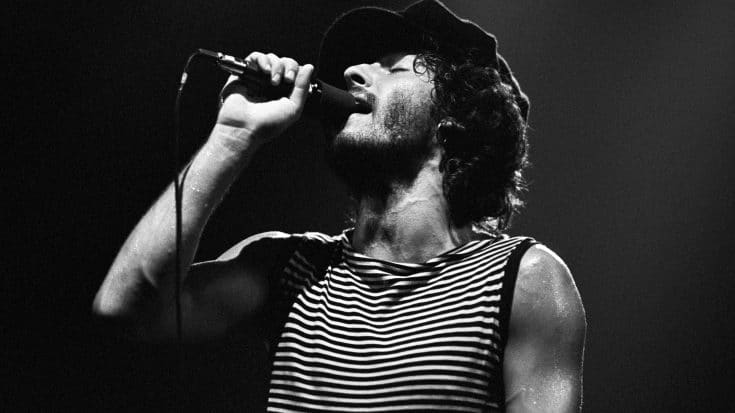 Bruce Springsteen, also known as “The Boss,” is notable for his poetic music style which combines mainstream rock with narrative songs about working class or blue-collared workers.

However, to assume that simply because of this energy, Springsteen as an artist that isn’t capable of a beautiful love song is leaving you wanting more. But the truth is, Springsteen is an old romantic in every sense of the word, but has always pursued the greater good over cheap thrills in the recording studio and on stage.

The Boss has always approached the subject of love from a unique standpoint. While some contemporaries would allow their inner-florist to come up with flowery lyrics that fade away within the week, Springsteen prefers a more battle-hardened approach. It’s what makes his songs so meaningful. However, there is only one song that Springsteen himself would call the greatest he’s ever written.

Released in 1973, at the very beginning of Springsteen’s career, “Rosalita (Come out Tonight)” is one of those songs that transcends whatever venue or situation you happen to hear it in. This song is all about young love and the excitement it brings, making this easily the “favorite moment” on the album it belongs.

Springsteen clearly holds this track in high esteem, maybe because the artist would refer to the song as “‘my musical autobiography.”