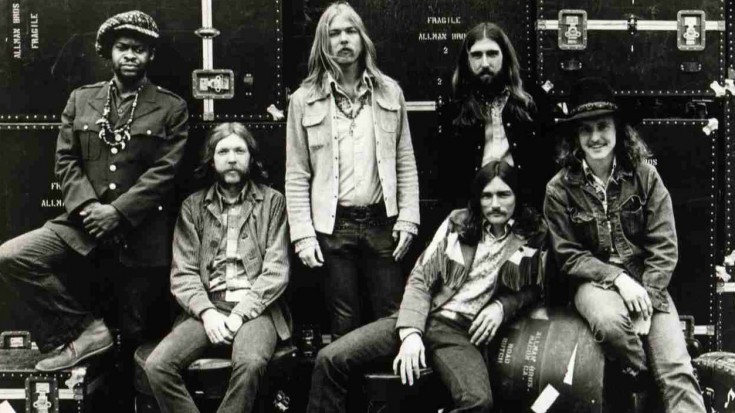 “They Tore The Place Up!” 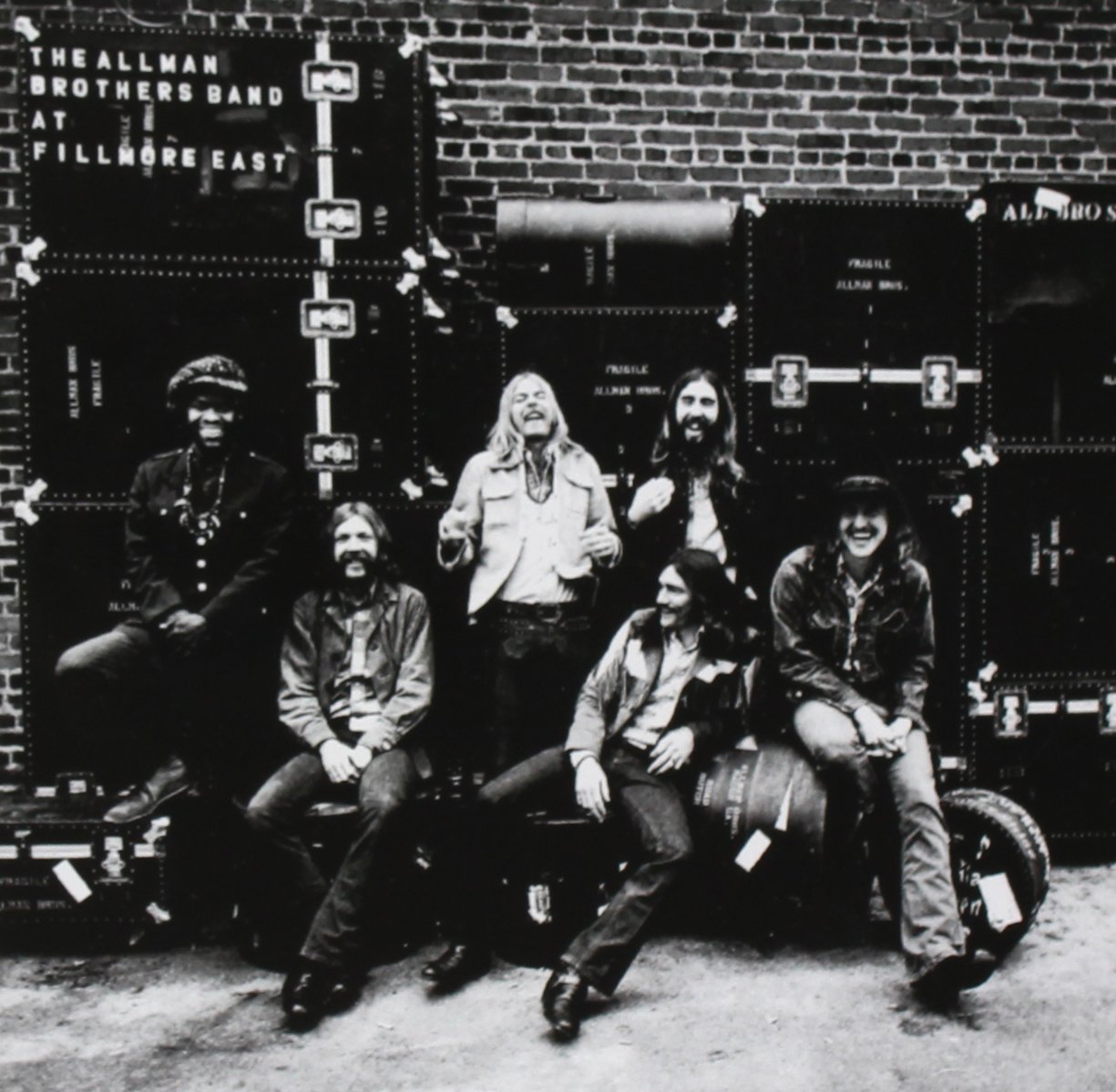 Recorded over two nights in early March 1971, The Allman Brothers Band’s At Fillmore East is widely regarded as one of the greatest live rock albums ever made, and to take it one step further, one of the greatest albums ever – period. With its lengthy jams like “Whipping Post” and “In Memory Of Elizabeth Reed” that reinforced The Allman Brothers Band’s status as one of the best live acts in America and a venue like the iconic Fillmore East whose acoustics were perfect for a band like this, At Fillmore East is the album that best sums up the band’s power.

At Fillmore East was produced by Tom Dowd – yes, the same Tom Dowd known for producing some of Lynyrd Skynyrd’s most iconic albums – and with Dowd’s help, the album became the band’s commercial breakthrough, going Gold within weeks and becoming the first Allman Brothers Band album to go platinum.

“Here was a rock and roll band playing jazz in the blues vernacular. And they tore the place up.”

What really made this album special was the fact that for the first time, Gregg Allman and co. were able to stretch their legs and really let their fans see what they were about. “Whipping Post,” normally shaved down to 5 minutes on the band’s 1969 debut album, went from an abridged tale of a man’s suffering and woe at the hands of an unfaithful woman to a 23-minute jam session highlighted by bassist Berry Oakley’s haunting 11/4 time opening that would eventually earn the title of the most famous bass patterns in rock, and the combination of vocalist Gregg Allman’s gritty vocals and Hammond organ.

“Ornery and loud, it’s perfect driving music for the road that goes on forever.”

The jazz influenced instrumental jam “In Memory Of Elizabeth Reed,” written and composed by Dickey Betts is a roaring 13 minute take on the version found on 1970’s Idlewild South and the one that fans of the band hail as THE version to listen to if you’re just getting into The Allman Brothers Band – or just a fan of good music in general! It’s hard to imagine that it’s already been nearly half a century since At Fillmore East came into existence, but as solid as this album is, it’s not surprising that it’s one we can’t stop cranking up after all these years. Here’s to the first 45 for At Fillmore East, and here’s to the next 45 and beyond!