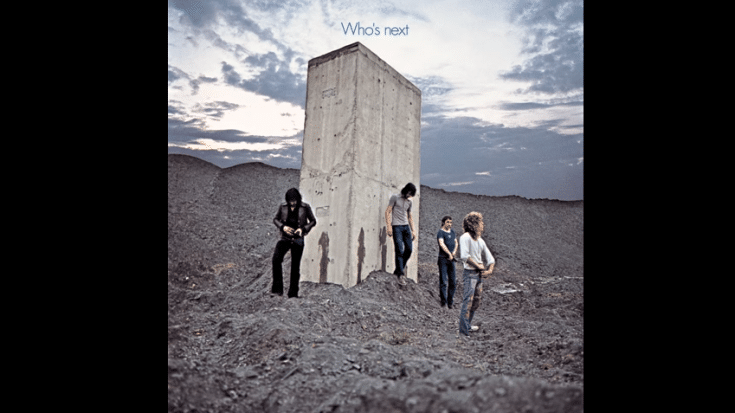 “Who’s Next” was nothing short of spectacular. The band, particularly Pete Townshend, was at the height of their creative powers. After a couple of albums, they finally found and perfected their sound. And the LP is solid proof that The Who was a force to be reckoned with. At that point, they already earned the reputation of being stellar live acts but nothing prepared fans for the sonic assault of “Who’s Next.”

It was loud and muscular – basically encapsulated the essence of The Who. And if you liked this LP, then you’re bound to enjoy these other records.

Black Sabbath’s sophomore studio record helped secure their spot in the rock ‘n roll pantheon. “Who’s Next” is raw and unapologetic – the same can be said with “Paranoid.” Like The Who, Black Sabbath was integral to the development of heavy metal. Owing mostly to Tony Iommi who gave the band their juggernaut sound, it’s an enjoyable listening experience.

Led Zeppelin had a stunning debut but even after three stellar LPs, critics still weren’t impressed. When they dropped their untitled fourth album, it’s safe to say that they rendered everyone speechless. It’s a seminal record that became a benchmark for hard rock and heavy metal, similar to “Who’s Next” in terms of innovation and musicianship. From straightforward rockers to blues tracks – it has everything anyone can want and more.