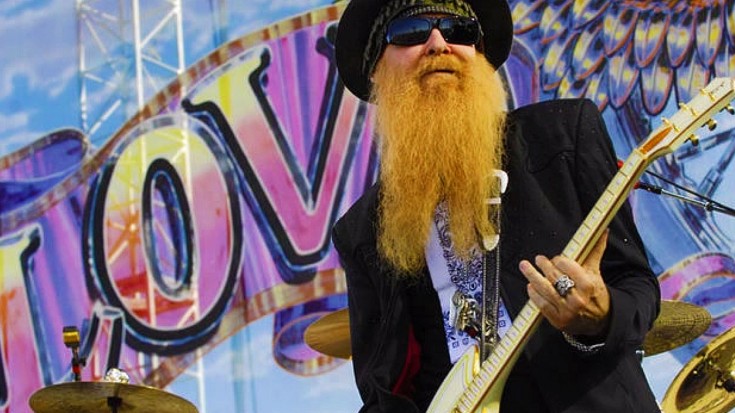 Even if you don’t consider yourself a fan of classic rock, chances are you’ve caught yourself doing air guitar to ZZ Top’s 1973 classic “La Grange”. A gritty, bluesy Southern rock staple, “La Grange” stands out for a great many things but ultimately, it’s the guitar work of Billy Gibbons that makes this crowd favorite really jump! With its traditional boogie blues rhythm based on John Lee Hooker’s “Boogie Chillen” highlighted by Billy’s chunky, gritty guitar tone courtesy of his 1955 Fender Stratocaster, it’s no wonder “La Grange” is widely regarded as having one of the greatest guitar licks ever written, with Rolling Stone calling it “…a standard for guitarists to show off their chops.”

Fun Fact: The first time ZZ Top played the song in La Grange, Texas was during the Fayette County Fair on September 5, 2015.

A winning studio performance from Billy Gibbons, this master guitar track is absolutely to die for! Without the bass and drums behind him, you can fully experience the magic of Billy’s talent as he takes the lead on one of rock music’s most beloved pieces