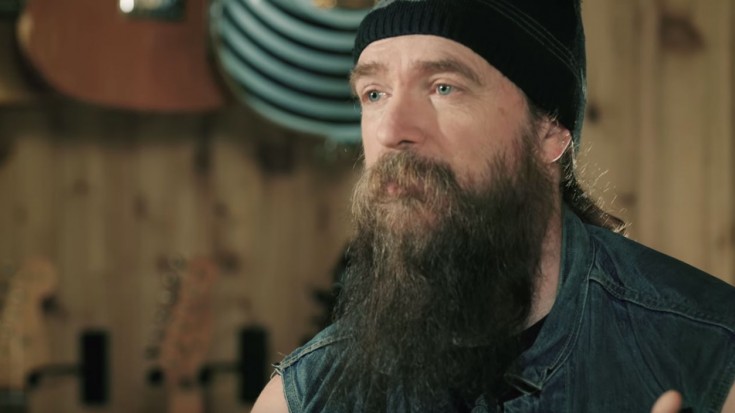 Zakk Wylde Has Solved The Mystery!

Almost anyone who knows anything about classic hard rock guitarists knows a thing or two about former Ozzy Osbourne guitarist and Black Label Society frontman/guitarist Zakk Wylde. This is a guitarist who is undoubtedly ahead of his time. Zakk Wylde is one of the most prolific and aggressively innovative guitarist that ever graced the stage. His playing and songwriting has catapulted Ozzy Osbourne’s music to a completely different level. If you’re out there wanting to learn guitar or are already doing so, I suggest you take a VERY close look at this video.

What you’re about to watch is a sit down interview that Guitar Center did with Zakk Wylde. He talks about many things including his new brand of guitars. He touches on many topics, but the most useful of all of them is when he reveals his secret for learning guitar.

What do you think about his technique for learning guitar? Do you agree that it opens up a whole new perspective? It’s certainly a pleasing way to go about it. It definitely eliminates any sort of hard factor and replaces it with the idea of enjoying what you’re doing. One thing’s for sure. This is NOT for anyone who uses the 10,000 hour rule, but that’s okay, because he’s Zakk Wylde, and he probably doesn’t care!