You’ve Never Heard This Version Of The Cars’ “Drive” Before – Or Have You? 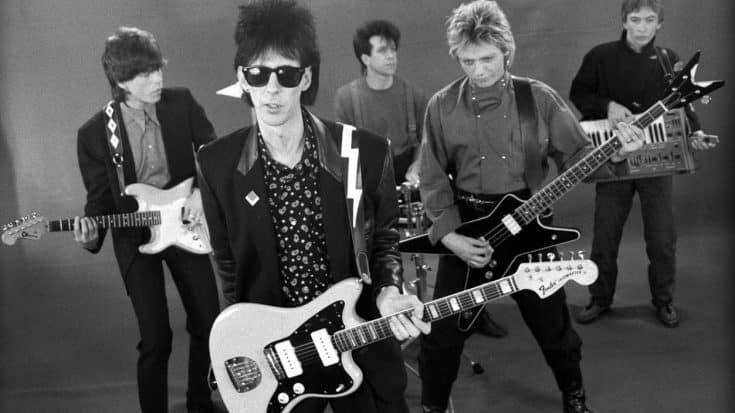 Slated To Appear On Expanded Version Of Heartbreak City

2018 is shaping up to be a busy year for The Cars. In just a few weeks’ time they’ll be inducted into the Rock and Roll Hall of Fame, joining the likes of Bon Jovi, Dire Straits, The Moody Blues, Nina Simone and Sister Rosetta Tharpe in accepting the highest honor rock and roll has to offer. In the meantime, though, The Cars are gearing up for the release of the expanded edition of their groundbreaking 1984 album Heartbreak City and because no celebration is complete without a little something to tide fans over until the big moment arrives, they’ve released a demo version of their mega hit “Drive” that’s guaranteed to give you chills and make you wonder where it’s been all your life.

Where the final version that made it onto Heartbreak City is slower, dreamier and fits beautifully into that New Romantic sound of 80s rock and new wave, the demo version employs something you weren’t expecting – a Latin beat keeping time, which theoretically shouldn’t work with a song like “Drive” but actually really, really works. In fact, it gives it this cool little 80’s slow jam ballad feel that takes it from dreamy to the stuff of slow dancing against a sunset backdrop. Even if you don’t consider yourself a proper Cars fan, definitely don’t miss out on this demo; it’s a raw look into how one of The Cars’ most legacy defining songs came together, one that any rock fan is sure to appreciate. Enjoy!