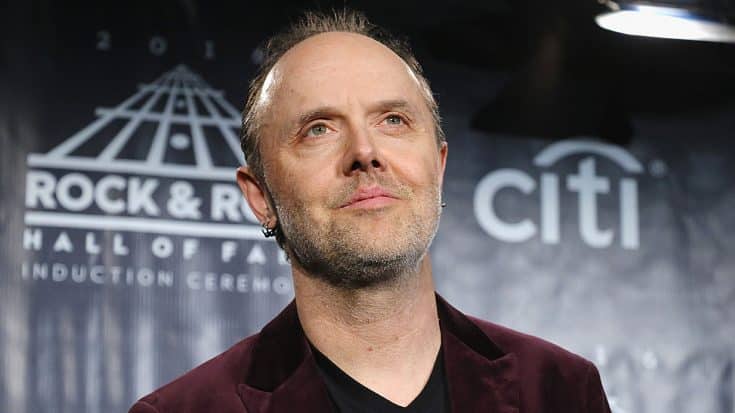 Though he’s arguably the easiest target for criticism in all of heavy metal, there’s simply no denying Lars Ulrich’s contribution heavy metal, as we know it. As the co-founder and drummer of Metallica, Lars helped usher in a new era of not just heavy metal, but music in general. After all, there are very few metal bands today that won’t list Metallica as a major influence, and you can thank Lars in large part for that.

That being said, he’s still a target nonetheless. He’s mainly criticized for his technique behind the drum kit. Whether it’s rushing a song to almost twice its tempo, or overusing 8th-note fills, Lars sort of makes himself easy to pick on, but to be absolutely fair, he just admitted something that would probably explain all of that.

During a recent interview with Polar Music Prize, Lars Ulrich opened up more about his drumming and technique. Read what he just said about his ‘ability’.

Now to be fair, a lot of drummers also share this viewpoint. As a metal drummer, you don’t have time to focus on the essentials, you’re often times too busy melting faces, but that’s neither here nor there…