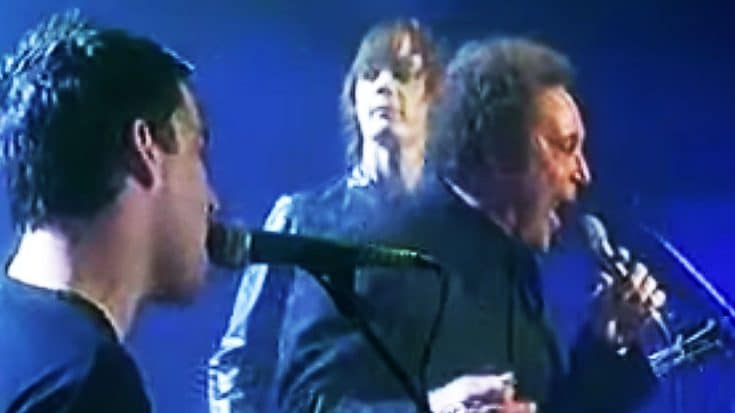 The Brit Awards shows are home to some of the most iconic performances by our favorite legends such as Phil Collins, Prince, Fleetwood Mac, and as you’ll soon see, Tom Jones. There’s just something special about the Brit Awards that really bring out the best in each performing artist. What that ‘special something’ is I can’t say for sure, but history definitely shows it.

In 2000 Tom Jones shared the stage with the Stereophonics for a performance of the classic hit song “Mama Told Me Not To Come”. Both Tom and the Stereophonics did more than just ‘perform’ this song, they reimagined it and put a truly powerful twist on it that to this day is a revered version it of itself.

It just goes without saying that anything Tom Jones touches turns to gold. This performance here is certainly no different. Watch as Tom Jones steals the entire show! 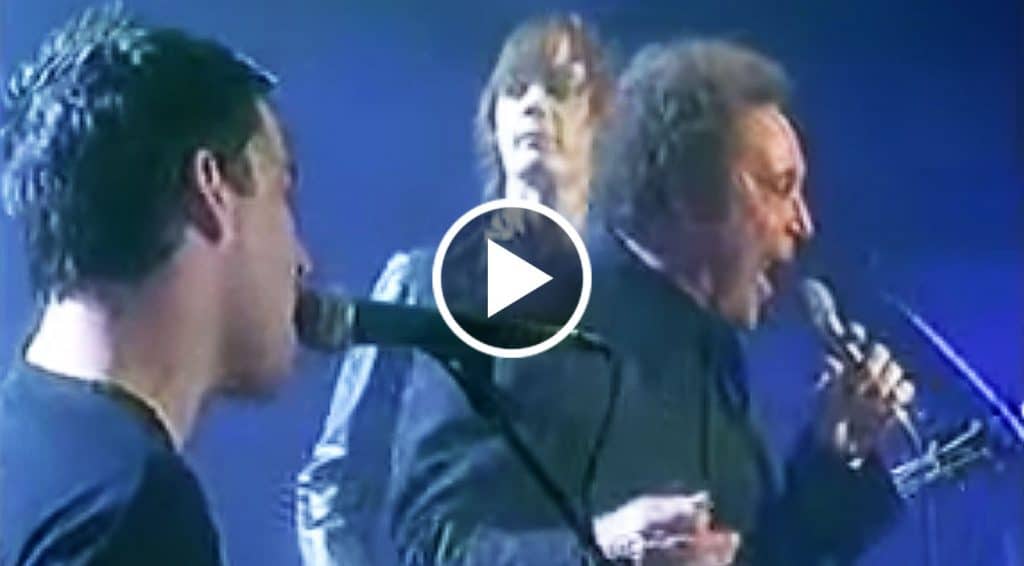