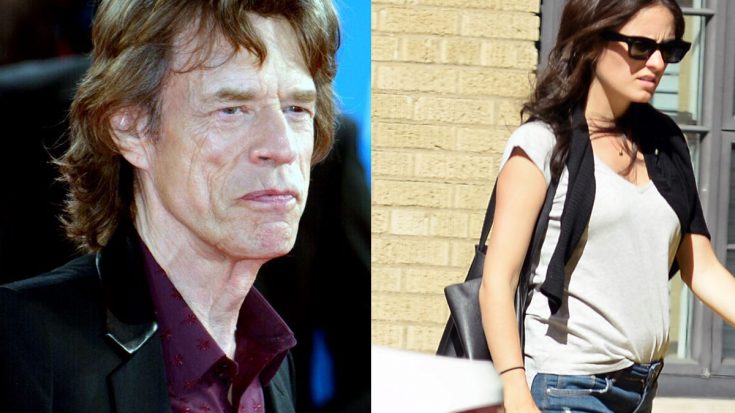 72 year old frontman for The Rolling Stones, Mick Jagger recently made the waves by announcing that at age 72 he was expecting another child with his girlfriend and dancer Melanie Hamrick, 29. Fortunately for Melanie and her soon to be born child, Mick Jagger has assured that the child will be well taken care of. The two have reached a legally binding agreement that will make it so that Mick Jagger has to pay her a monthly sum, but the amount might shock you!

According to The Daily Mirror, legendary rock frontman Mick Jagger has just agreed to pay Melanie Hamrick monthly payments amounting to $15,000 (£11,400) until the child is 18 AND… he has to buy her a house wherever she decides to live!