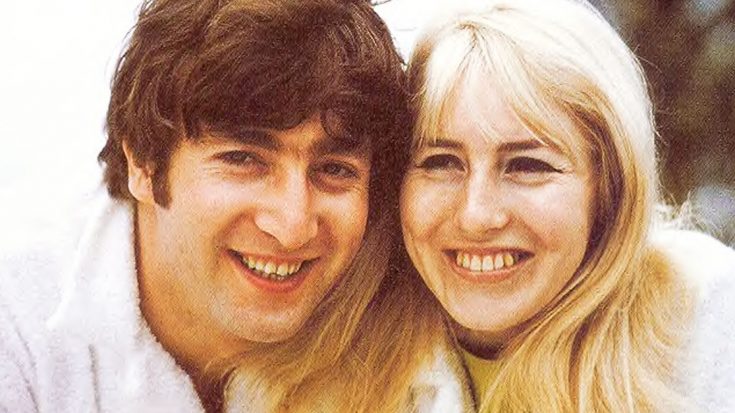 “There Are Places I Remember…”

Yoko Ono is arguably one of the greatest rock and roll villains the world has ever known, but before former Beatle John Lennon fell into her web, he loved another woman: his first wife, Cynthia. Married to John from 1962 to 1968, Cynthia Lennon was tasked with the enormous responsibility of loving one of the most famous men in history – a responsibility she carried with her until her April 2015 death at the age of 75 and often struggled with in the face of John’s abuse and very public infidelity.

In 2012, that love translated into a cover of “In My Life” for The Beatles Complete on Ukulele, an ongoing project to cover every Beatles song on (or at least including) a ukelele that featured a then 72-year old Cynthia speaking the lyrics to The Beatles’ 1965 classic, her quiet voice bearing the weight of a lifetime of memories of a man we knew as a rock and roll icon but that she and their son Julian knew at one time as a husband and father.

Fun Fact: Cynthia enjoyed the closeness of Pattie Boyd (George Harrison’s wife) and Maureen Starkey (Ringo Starr’s wife), as both lived nearby, often going on holiday together or shopping.

Cynthia’s cover of “In My Life” is by no means a musical masterpiece – far from it, in fact – but that’s not what makes it beautiful; what makes Cynthia’s tender take on “In My Life” so special is the fact that more than anyone, she had the right to be profoundly, endlessly angry with John and yet found it in her heart to lovingly remember her late ex-husband with his own song, summing up every single good feeling and good memory she ever had of the late legend in a mere 2 minutes and 41 seconds. A lady through and through until the end of her life, one of Cynthia Lennon’s final contributions to the world proved to be every bit as beautiful as she was, and we hope that you enjoy it as much as we did.