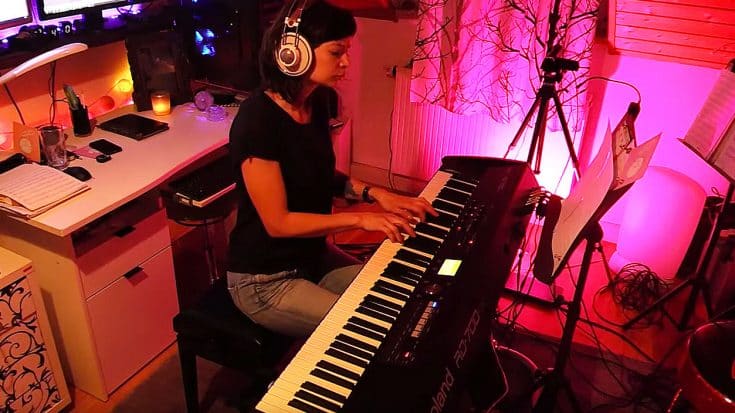 Imagine Is Taken To The Next Level!

What more is there to say about John Lennon? He is obviously one of the most acclaimed and beloved late legends in all of music. His singing and songwriting are the stuff of legend and above all else his activism and just who he was as a person set him apart from just about any other person in the world. He was more than just a musician, he was (and is) an icon.

His music, above all else, is what lasts forever. He has created some of the most inspirational and timeless songs that transcend generation after generation. Most notably, his song Imagine. And speaking of which…

What you’re about to watch is a video in which a pianist by the name of Viktoriya Yermolyeva takes to her piano to perform the aforementioned song Imagine. To put it simply this young lady takes this song to the next level!