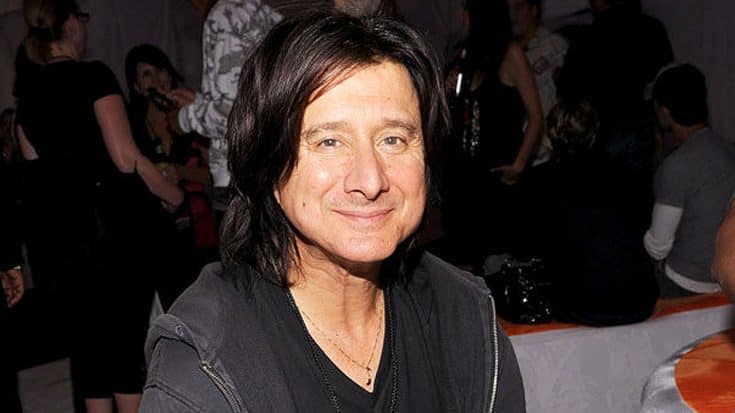 It is being reported that Journey will play three songs on stage. Those songs being Lights, Separate Ways, and Don’t Stop Believin’. We are also being told that Steve Perry will sing at least one of those songs. Fingers crossed for all three!

Steve Perry has kept quite for years since his departure from the band in 1988. He hasn’t even kept his singing up all that often, so now that we hear that he will reunite with his band tonight, this is sure to be a CANNOT miss event! We’ll have more coverage as this develops!