In A Touching Tribute, Joe Walsh Remembers “One Of The Very Best” Don Rickles 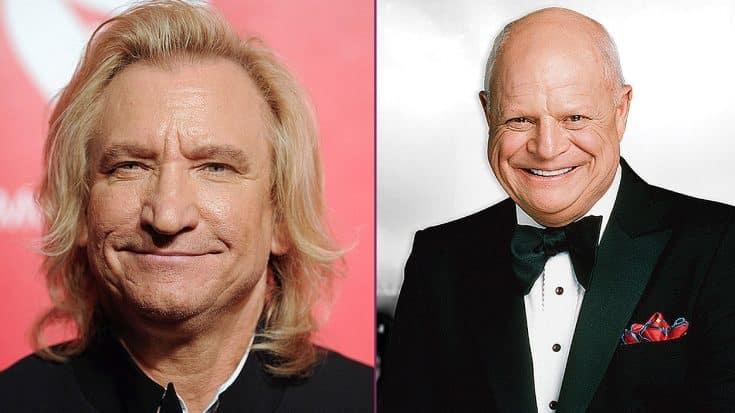 The Late Legend Remember By One Of His Biggest Fans

Since his passing, many iconic figures such as comedians, movie stars, and even musicians have come out of the woodwork to pay tribute to the late legend. All tributes thus far are touching beyond belief.

It’s all goes to show just how much Don Rickles meant to everyone. He was much more than a comedian, he was a friend to everyone, including Joe Walsh who took to Twitter to share a funny story about the time he met Don Rickles. See for yourself!

Rest in peace Don Rickles- one of the very best. Last time I saw him, he said:
"Get a haircut- I'll pay for it."
We'll miss you BigD.